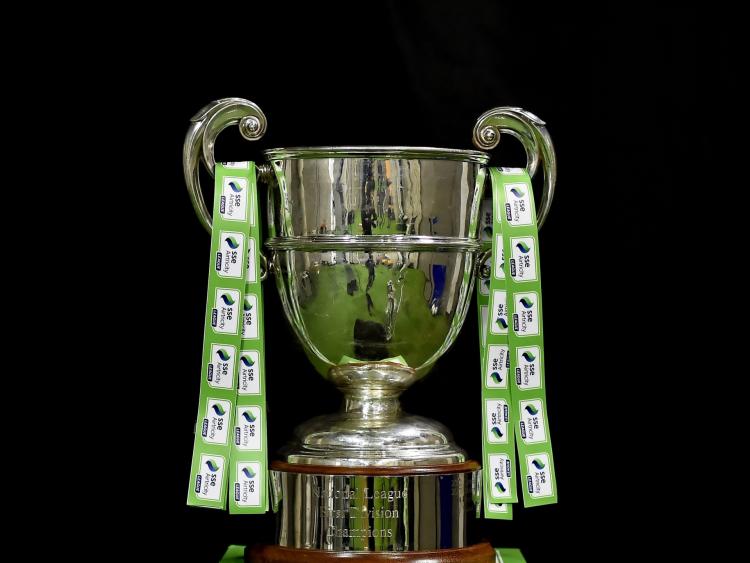 Limerick was not represented in the SSE Airtricity League First Division this season and much interest will now centre around whether any expressions of interest will be received from the area with a view to having League of Ireland soccer return to the Mid-West in 2021.

2020 was the first year since 1937 that Limerick did not have a senior men's side competing in the League of Ireland.

Clubs/entities joining the League of Ireland will be required to enter into a Participation Agreement with the FAI, which sets out the terms and conditions which each participant club/entity agree to adhere to including Commercial Rules, Club Licensing Process, Disciplinary Procedures and Anti-Doping Programme.

Potential new applicant Clubs/entities who intend to express an interest in competing in the League of Ireland First Division should do so by email by close of business on Tuesday 10th November 2020, stating name, contact and attach current or intended development structures.

Expressions of Interest to be emailed to: xue.yang@fai.ie

New applicant Clubs/entities will be required to obtain a licence from the FAI Club Licensing Committee before being entitled to participate in the League of Ireland First Division.