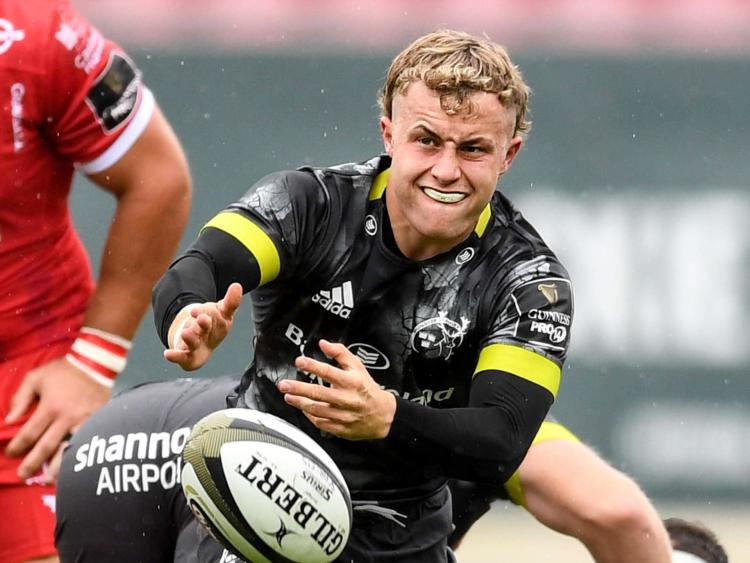 TWO Munster players have been released back to the province after training with the Ireland Six Nations squad last week.

In-form scrum-half Craig Casey and highly-rated forward Fineen Wycherley have joined up with the Munster squad at their High Performance Centre at UL having trained with the Ireland squad last week.

The pair received call-ups to the Ireland squad, continuing preparations for their final two Six Nations fixtures - beginning with Saturday's clash with Italy at the Aviva Stadium - on the back of eye-catching form with Munster.

Johann van Graan's Munster side resume their programme of fixtures in the Guinness PRO14 on Bank Holiday Monday night at Thomond Park with a Round 3 meeting against Cardiff Blues. The game is due to kick-off at 8.15pm.

This is the first in a number of Guinness PRO14 fixtures which will be played on Monday nights in the coming weeks and months.