Treaty United trio called up for Rep of Ireland U16 assessment 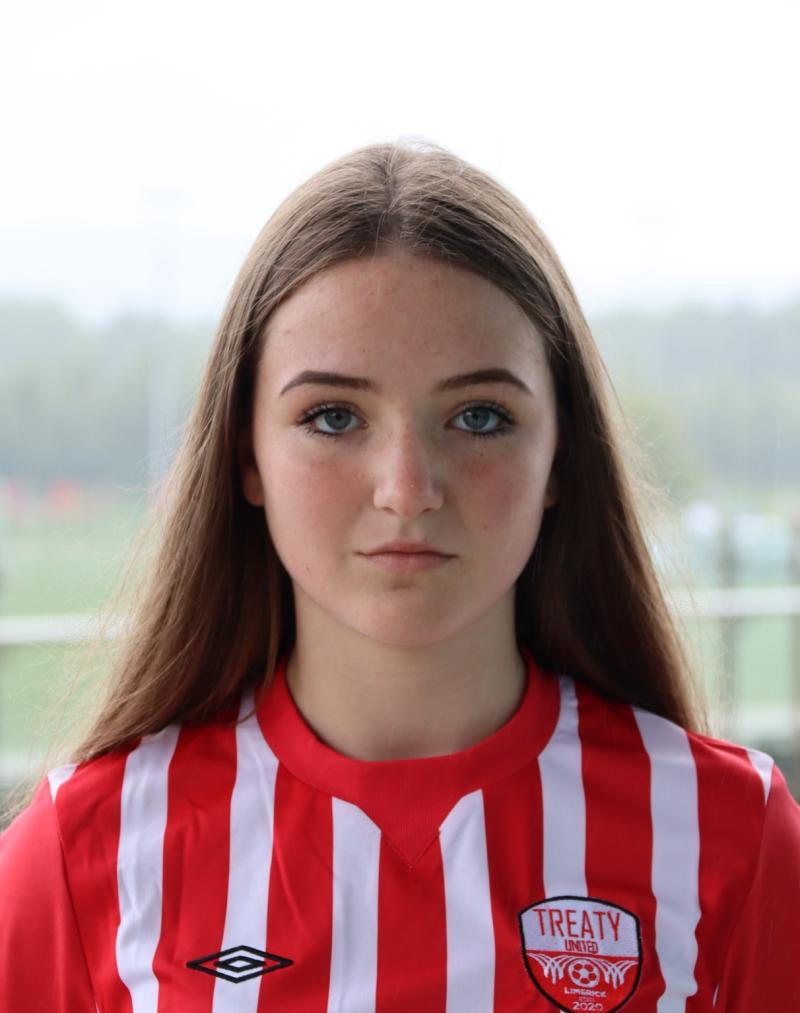 THREE players from Limerick's Treaty United have been called up for international assessment.

The trio are key members of Treaty United's U17 squad which has made an impressive start to their Women's U17 National League programme of fixtures.

Treaty United's scheduled U17 league game with Galway WFC at Eamonn Deacy Park on Saturday was postponed as the FAI await the outcome of the upcoming Cabinet meeting on the possibility of introducing stricter regulations in relation to Covid-19.

The FAI postponed all elite underage football matches this weekend. The Association said the decision was made following discussions with Government agencies and in the interests of public health.

The decision saw all fixtures in all five underage National Leagues, SSE Airtricity underage leagues as well as the Women's National U-17 League postponed along with all other elite underage football games also suspended.