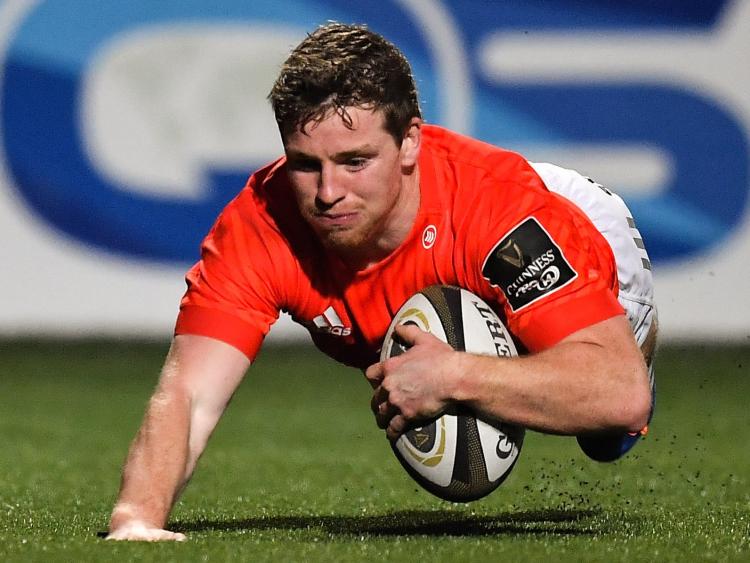 MUNSTER scrum-half Neil Cronin is facing an extended period on the sidelines due to a knee injury.

Limerick man Cronin sustained an ACL injury at training on week ago and meet with a specialist in recent days.

The 27-year-old has made 24 appearances for Munster in all, scoring two tries.

Munster head coach Johann van Graan said it appeared as if the injury was similar to the one sustained by the province's World Cup-winning second row RG Snyman.

Johann van Graan said: “It’s not good. Neil's going to get one more opinion, but it looks like he’s done his ACL and that looks similar to RG (Snyman), a six to nine-month injury.

"Pretty serious, which leaves us pretty thin at nine. Very sad for him, he worked so hard during lockdown and was in the best shape of his life, so unfortunately those long-term injuries are ones that hurt guys, out for a long time.

"We’ll just look after him in the meanwhile and hopefully he’ll be back sometime in the next year.”

The Munster players will return to their High Performance Centre at UL on Wednesday. The side is due to play Cardiff Blues in the Guinness PRO14 at Thomond Park on October 26, 8.15pm