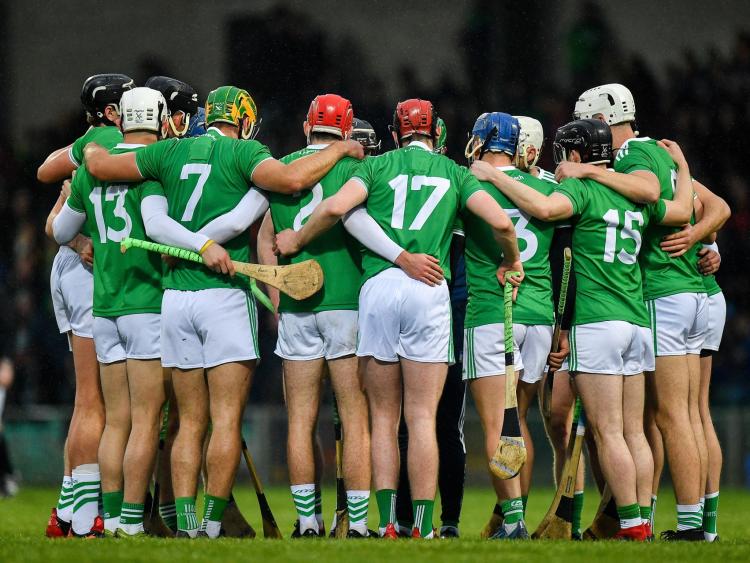 THE Limerick senior hurlers will work with a 36-man panel for the forthcoming Munster and All-Ireland Championships.

While there was no official announcement from the team management at any point in 2020, it is understood that the panel remains unchanged from during the Allianz Hurling League back in the Spring with no new additions since Limerick last saw action on March 7.

There is a spread of 16 different clubs across the panel - Na Piarsaigh leading the way with seven players and five each for Patrickswell and Kilmallock.

Declan Hannon is to captain Limerick into a third championship campaign - Cian Lynch is the 2020 vice-captain.

The longest serving members of the panel are Tom Condon and Graeme Mulcahy - both debuted in 2009. Mulcahy is the most experienced - his 12 successive seasons have amassed 41 championship appearances.

Defender Mike Casey is the one big injury casualty at present but he is to remain part of the panel. Back in July, Limerick did of course lose the services of Shane Dowling, who was forced to confirm his inter-county retirement due to injury.

Limerick face Clare on Sunday October 25 in Thurles - a game that doubles as the Allianz Hurling League final and Munster SHC quarter final. Limerick are defending champions in both competitions.