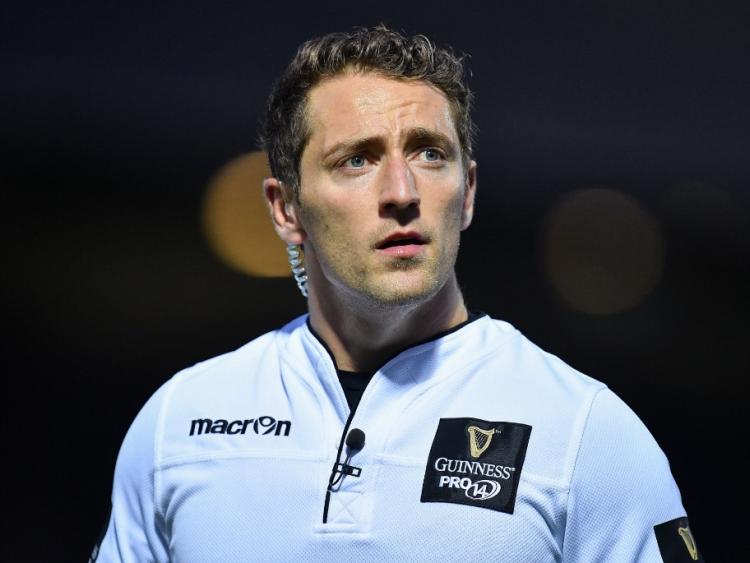 The appointments for the 2020 decider on Friday, October 16 were announced following a meeting of the EPCR’s selection committee, chaired by EPCR’s Head of Match Officials, Joel Jutge.

The appointment of Brace for his first European final is another significant marker in the 32-year-old’s career, having carried out Assistant Referee duties at the Rugby World Cup in Japan last year.

Brace, who played with Old Crescent RFC, is a full-time professional referee. He made his Guinness PRO14 debut in 2015 and earned further recognition at the Junior World Championships and Under 20 Six Nations the following year.