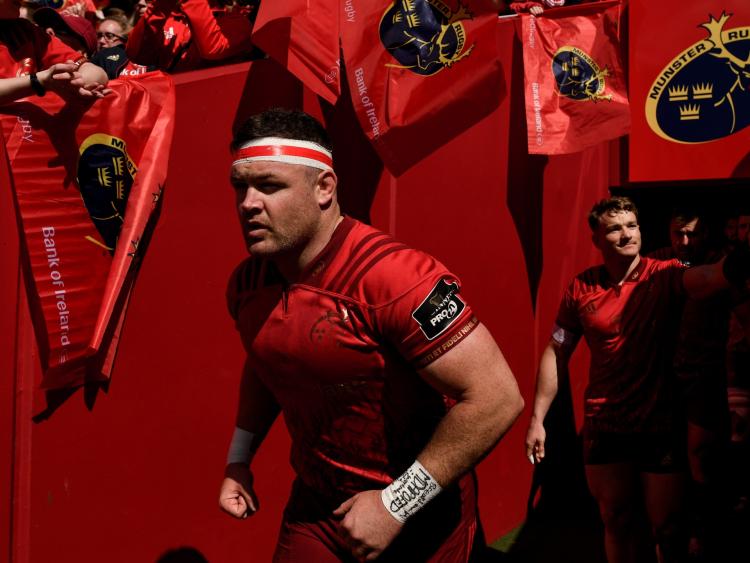 However, Munster head coach Johann van Graan is hoping the two players could be available for the province's first home fixture of the new PRO14 season which comes against Edinburgh on Saturday, October 10 at Thomond Park, 7.35pm.

Murray is out of action with a thigh injury, while Kilcoyne is recovering from an ankle issue.

“Conor is progressing well,” said the Munster boss. “He’s got an outside chance to be available next week against Edinburgh but we won’t push him if it’s not 100% ready to play.

“Dave Kilcoyne is progressing well. There’s an outside chance that he’ll be ready for next weekend.

"It's nice to have Andrew Conway back and Dan Goggin back.

“So a fair bit of experience and seasoned internationals aren’t available but we’re going to get that through the season so we’re very excited with the players we have available against the Scarlets.”

Meanwhile, Van Graan said there was no fresh news on any potential return to action date for injured out-half Joey Carbery.

Ireland playmaker Carbery is sidelined for an indefinite period with an ankle injury.

Asked about a timeline for Carbery's return, Van Graan said: “No, Joey will be the same for a number of weeks and months.

“He’s doing very well but no update on the injury.”