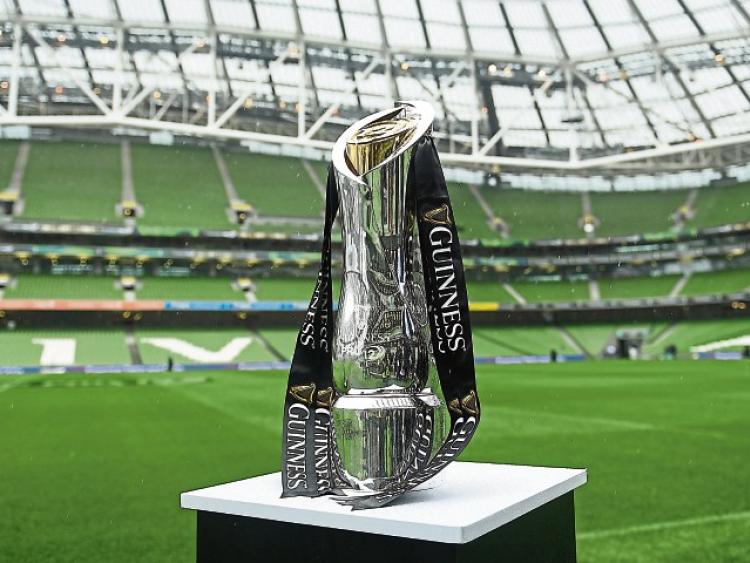 GUINNESS PRO14 organisers have issued a statement this Wednesday on South African participation in the competition.

The statement reads: "On August 25, PRO14 Rugby acknowledged that under current international travel restrictions it is not possible for South African teams to fulfil Guinness PRO14 fixtures until 2021.

"PRO14 Rugby welcomes the news that the South African Rugby Union (SA Rugby) has been able to arrange a domestic schedule for its professional teams and that this is the first step in the return of their teams to on-field action.

"SA Rugby’s long-standing commitments are to field two teams in the Guinness PRO14 and in light of the withdrawal of the Southern Kings, discussions are on-going about fulfilling this agreement from 2021 using a replacement team from its current professional franchises.

"Additionally, both PRO14 Rugby and SA Rugby are in early discussions about potentially expanding the tournament and deepening our partnership to include more South African franchises from 2021."