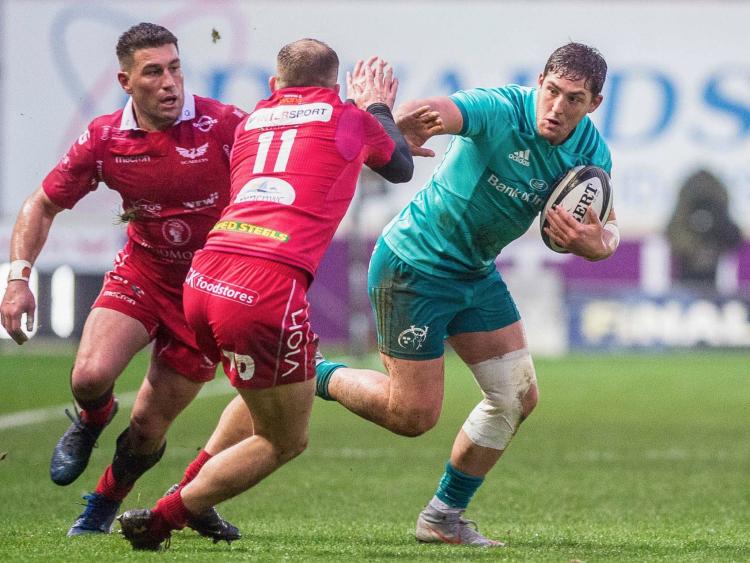 MUNSTER are set to kick-off their new Guinness Pro14 campaign in Wales on Saturday week, October 3.

The fixtures for the 2020/2021 Guinness Pro14 season are due to be announced later today, Wednesday.

However, broadcasters Premier Sports have revealed the opening round of fixtures with Johann van Graan's Munster side opening their campaign away to the Scarlets on Saturday, October 3 at 3pm.

Ulster and Leinster are the first two Irish provinces in action that weekend with Ulster hosting Benetton Rugby and holders Leinster entertaining the Dragons on Friday, October 2, both at 8.15pm.

Meanwhile, Connacht entertain Glasgow in their opening fixture on Saturday, October 3 at 5pm.

The full fixture list is set to be released later today.