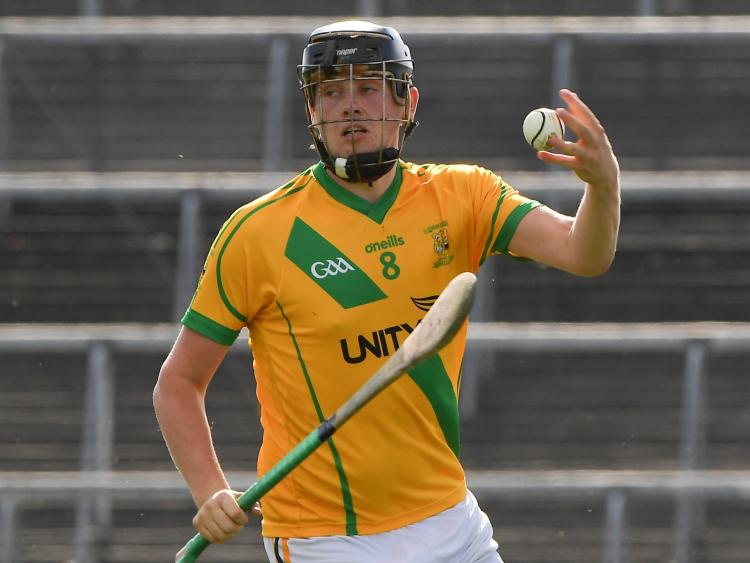 A PLACE in the top tier of the senior hurling championship for 2021 was the prize for Ballybrown as they defeated South Liberties in a very fragmented play-off game at Mick Neville Park on Sunday.

Meanwhile, Ahane retained their top tier SHC status for next year thanks to a 0-28 to 2-17 win over Adare at Childers Road also on Sunday afternoon.

Ballybrown bounced back from their 13-point defeat at the hands of Na Piarsaigh last week to prevent Souths from returning to the ‘top six’ of the Limerick SHC for 2021.

The loss to Doon came at a big cost for Cathal O’Neill, as the influential trio of Tom Ryan, Conor McSweeney and Brian Ryan all missed out.

Ballybrown were relegated from the top six after a winless 2018, but Evan Loftus’ side have recovered and have won six of their eight games in the second tier in the last two seasons.

Ballybrown were ahead 2-2 to 0-5 at the water break, thanks to two Josh Adams goals and despite facing a strong breeze in Mick Neville Park.

Scores were at a premium until a late flurry in the half – with Shane Brosnahan netting a goal and a point for 'Souths' who trailed 1-6 to 2-6 at the break.

A David O’Neill free was the only score South Liberties managed in the opening 20 minutes of the second half.

Two from Cliffe (frees), Stevie O’Reilly and a Leigh Doolan point had Ballybrown eight clear before O’Neill cut the gap with a goal. He pulled expertly on a high ball to find the net from 13 meters but his side were unable to add to this.

Instead, Gavin and Bryan Griffin pointed. This meant that goals were the only way back for the Barry Nash captained side. Nash won a penalty but with the final act, Conor O’Neill pulled off a fine save to deny the powerful forward a consolation score.

Meanwhile, key to Ahane's victory over Adare was their three main marksmen firing on all cylinders as Tom Morrissey, Niall Moran and Willie Brennan shared 27 of their 28 scores between.

But they also needed the supply and a tigerish defence as well as Dan Morrissey's dominance in midfield gave them the opportunities to exploit their form.

John Fitzgibbon netted Adare's two goals, one from a penalty and one from a free, while Willie Griffin fired over six points from frees.