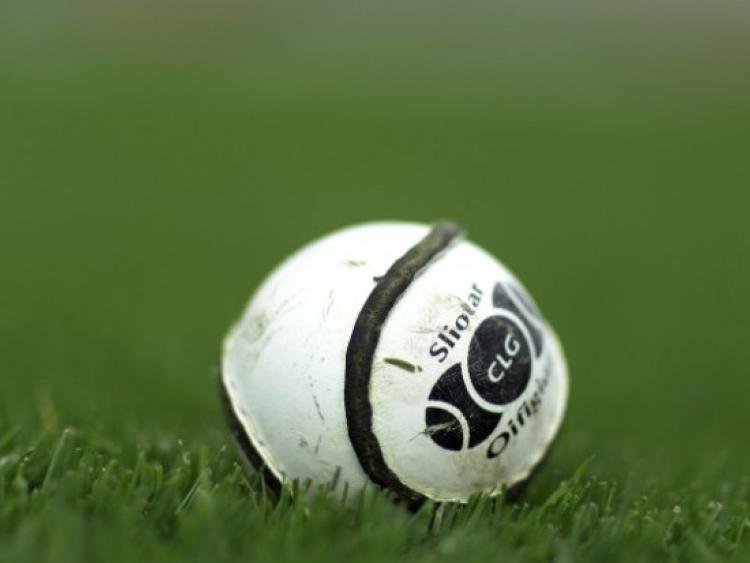 MURROE-BOHER were relegated down to the intermediate hurling ranks for 2021 as Garryspillane emerged victorious in their nail-biting play-off fixture on Sunday afternoon.

The east Limerick side were beaten 0-24 to 1-17 by Garryspillane after extra time in the Limerick SHC relegation final in a sun-drenched Bruff.

An impressive tally of 14-points from the in-form Dylan O'Shea proved to be the difference for Garryspillane, after the game finished 0-18 to 1-15 at full time.

A Jack Casey goal just before the second half water break brought trailing Murroe Boher to within two points of their south Limerick counterparts.

And with a strong wind behind them, Murroe Boher levelled terms as substitute Michael Ryan slotted over in the dying seconds.

But as the game entered extra time, ultimatley Garryspillane continued to be reliant on O'Shea - he grabbed a further five points (three frees, one 65) to open up a four-point lead.

Substitute David Hickey had hit back to narrow the deficit to two but points from Eoin Sheehan and an O'Shea free made it a four-game, with minutes remaining.

Murroe Boher goalkeeper Gavan Ryan was denied a goal by a timely Bryan Heavey save as the trailing side went in search of the back of the net with a last minute free.