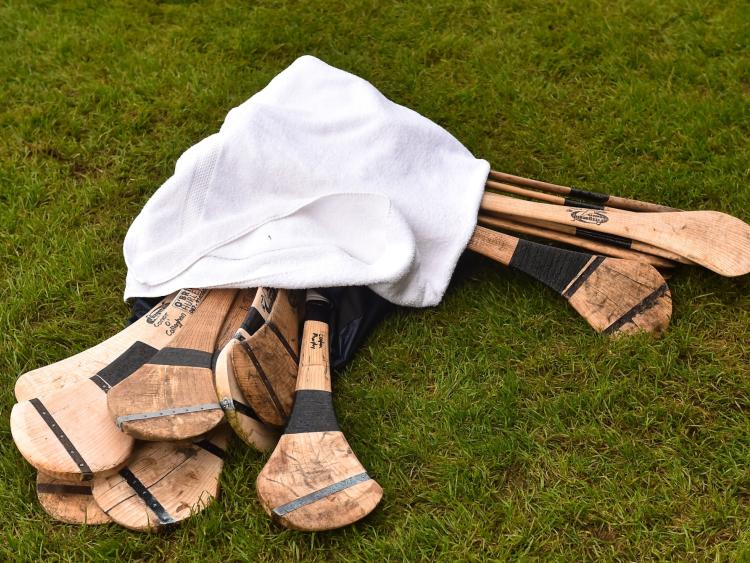 CLINICAL Newcastle West book their place in the Limerick county intermediate hurling final after securing an impressive 3-22 to 1-11 semi-final win over Croom this Saturday.

Newcastle West will now play the winners of Sunday's second semi-final between Na Piarsaigh and Feohanagh-Castlemahon in the county intermediate final.

Despite playing into the wind in the opening half, Newcastle West still managed to build an early 0-6 to 0-1 lead.

To their credit Croom rallied and Conor Allis goal from a penalty had them in front at the first water break.

Newcastle West hit back, however, and a goal from Evan McMahon had them 1-9 to 1-8 to the good at half-time.

Two goals after the restart for Newcastle's Eoin Hurley and Mike McMahon helped the winners take control of the contest.

Newcastle West eased to victory with Diarmuid Moran-Kelly finishing with an impressive personal tally of 0-16.