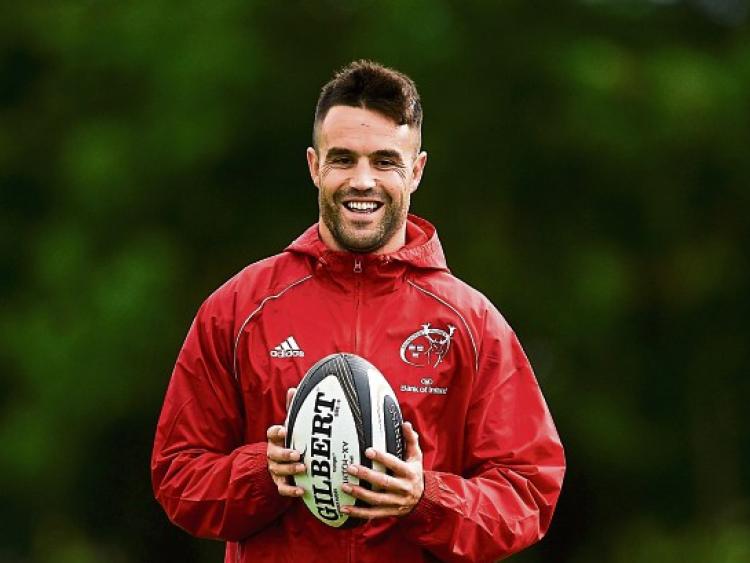 THE Munster squad have gathered at the High Performance Centre in UL for the final week of training in the extended 2019/20 campaign.

A number of players will have some down time next week before returning to training on the week of September 21 while other players will commence preparations for the upcoming double-header of ‘A’ fixtures between Munster and Connacht.

Those ‘A’ fixtures are set to be played on the weekends of September 19 and September 26 with final details to be confirmed.

On the injury front, Andrew Conway was removed with a head injury in the second half of Friday’s Guinness PRO14 semi-final. He has begun his graded return to play protocols under the supervision of the medical department.

Conor Murray was removed with a thigh strain and he will undergo a scan to further assess the injury.

Jean Kleyn (neck) will begin his re-integration to training this week.

RG Snyman’s surgery on his torn ACL went very well and he has begun his rehabilitation.