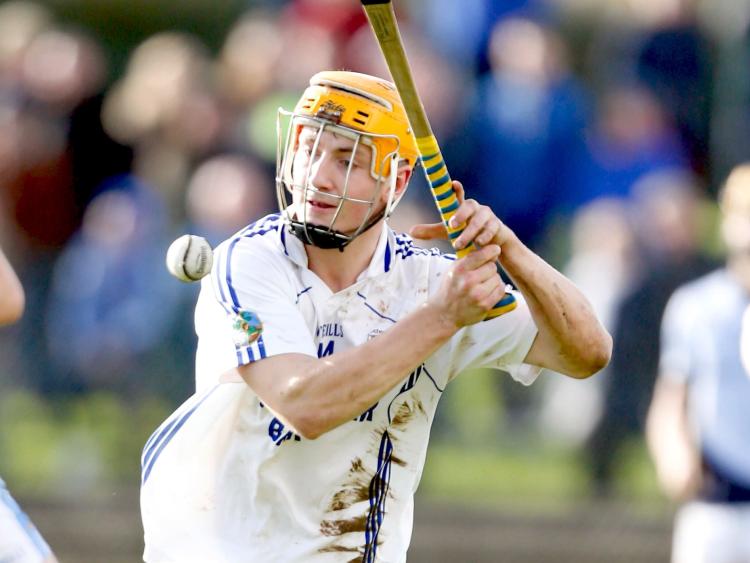 FEOHANAGH won the west Limerick derby against Knockaderry to book their place in the semi finals of the Limerick IHC.

The men in blue and white were 1-15 to 0-15 winners in Feenagh this Sunday evening.

In the end it was a cracking 10th minute goal from Seamus Flanagan that proved the difference between the teams.

Feohanagh dominated the opening half but saw a 12-point lead reduced to just two points in the second half before they regained composure to secure the victory.

The eventual winners flew from the traps with Seamus and Sean Flanagan and Mike Fitzgibbon among the scores as they moved 1-10 to 0-1 ahead after 24-minutes.

But Knockaderry settled before half time with Liam O'Sullivan points helping them to reduce the interval deficit to 1-11 to 0-6.

On the change of ends, the Knockaderry fightback continued.

O'Sullivan and Kieran Storin added further points and before the second half water break was reached the scoreboard was reading 1-11 to 0-12 and Feohanagh yet to score in the new half.

A Seamus Flanagan point settled nerves and John F Reidy added another to help return the lead to five points.

But Storin hit back with his seventh point and it was a two score game in injury time.

A Tom Condon 30-metre free was diverted over for a point and with it the final chance for Knockaderry.