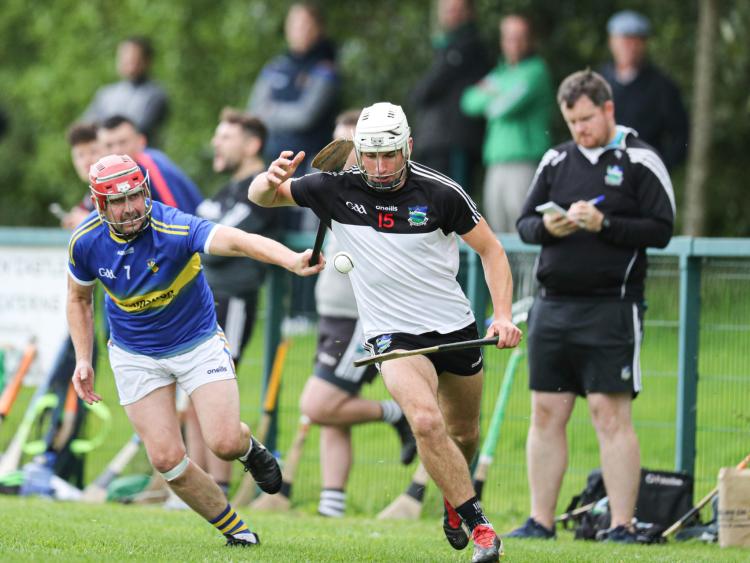 NEWCASTLE West booked their place in the Nick Grene Sportsgrounds county intermediate hurling championship semi-finals after an exciting 3-15 to 1-17 victory over Pallasgreen in Kilbreedy on Saturday evening.

In the County Cup senior hurling competition, Blackrock secured the title with a 1-20 to 0-19 victory over Monaleen in Caherconlish.

Aided by a strong breeze in the opening half, Newcastle West led Pallas' 1-12 to 0-7 at half-time thanks to a Diarmuid Kelly goal in the opening five minutes.

Kelly went on to score an impressive 1-9 for the West Limerick side.

Pallasgreen responded with four points in a row after the interval before a John O'Donnell goal made it a one point game.

With minutes to go, Pallasgreen's Kevin Barry drew the sides level but Nix grabbed his second goal of the game to secure the win for Newcastle West.

Mike McMahon rounded off the scoring to give his side a well-deserved four point victory.

William Hurley's side await results from the three remaining quarter- finals between Na Piarsaigh and Hospital Herbertstown, Knockaderry and Feohanagh, and Croom and Kilmallock, all which take place on Sunday.

There was little between the sides entering the closing 10 minutes. However, a goal from Paudie Leahy, who had earlier helped himself to four second half points from play, proved crucial in the Rockies' success.