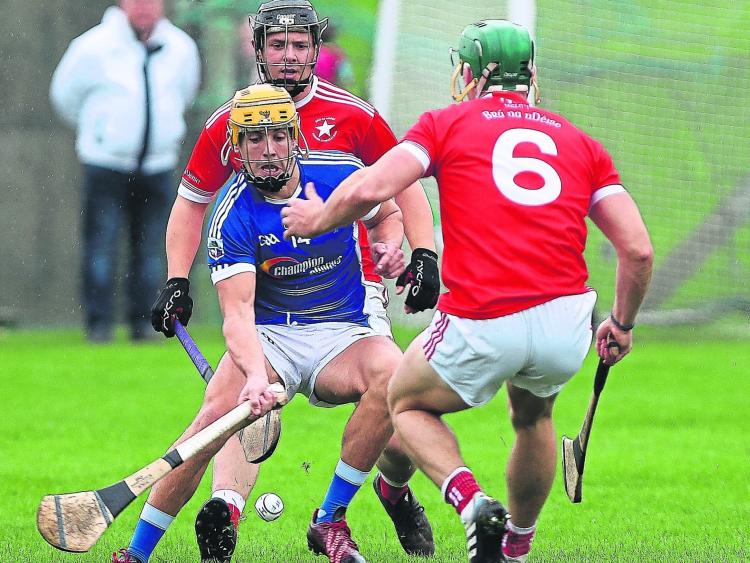 THE first of nine county adult Limerick GAA county championship final pairings will be decided this Saturday afternoon with semi final action in the the Lyons of Limerick Premier IHC.

Bruff, Kildimo-Pallaskenry and Mungret are all in their third successive season in the semi finals and are joined by a Glenroe side just promoted up into this tier two last year.

Bruff, who were senior back in 2017, beat Knockainey, Glenroe and Dromin-Athlacca to once again reach the final four.

Kildimo-Pallaskenry will look to Kyle and Cian Hayes, Darren O’Connell and Barry O’Connell.

Now managed by Natal O'Grady (Patrickswell), Kildimo-Pallaskenry, lost to Mungret and then beat Cappamore and Bruree to return to the semi final for the third successive year.

Mungret lost out to eventual champions Blackrock at this stage last season, while Glenroe are in their first season in tier two after their 2019 IHC title win.

Mungret are coached by Liam Cronin and will look to Paul O’Brien, Brian Barry, Cian O’Brien and could welcome back Patrick Begley from injury.

The men in red beat Kildimo-Pallakenry and Bruree and drew with Cappamore in the group stages.

Coached by former Limerick and Dubin hurler Maurice O’Brien, Glenroe arrive in the semi finals with a panel of players filled with members of the Ballylanders football team, who have reached the Limerick SFC quarter finals against Monaleen.

The south Limerick men lost to Bruff but beat Knockainey and Dromin-Athlacca, The men in black and green will look to Mark O’Connell, Stephen Walsh, David McCarthy and Brian O’Connell.

A big south Limerick derby here to decide who drops to the county IHC in 2021.

Bruree were senior in 2016 but haven’t featured in the knockout stages in four seasons in the Premier IHC.

Dromin-Athlacca are just two years in this grade after their 2018 IHC title.

Both sides failed to win any of their three group games - Dromin-Athlacca with three narrow defeats and Bruree getting a draw with Cappamore.