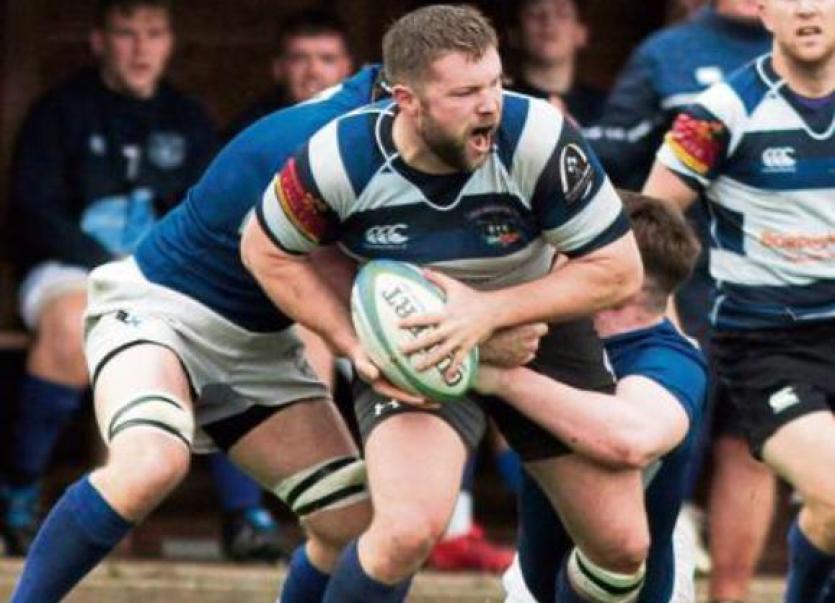 OLD Crescent RFC have announced that Kevin Doyle has been selected as Club Captain for the 2020-21 season.

Kevin Doyle has been a playing member of Old Crescent since his mini rugby days and won honours with the Club at Under 16 level and captained our Under 20 team.

He is a regular member of the Club’s senior squad and played a key role in our successful march through the AIL Divisions from 2C to 2A in recent seasons. He was also a member of the Old Crescent team that won the Limerick Charity Cup last season.

Twenty nine-year-old Kevin played his schools rugby with Castletroy College and was a member of their historic Munster Senior Cup winning team in 2008 and also played for Munster Schools. He was a member of the UL team that won the All Ireland Division 2 title in 2015.

Kevin studied Mechanical Engineering in UL and works as an Engineer with Teleflex Medical in Limerick.

Kevin is looking forward to leading Old Crescent RFC in our third season in AIL Division 2A. He said it was a massive honour to be named Captain of Old Crescent RFC, and he paid tribute to all the coaches who helped him throughout his rugby career, Pat Monaghan and Dave McDonagh, Old Crescent Under Age, John Keehan and John Staunton, Castletroy College, Joe Nix and Brian Hogan, Old Crescent Under 20’s, and the Club’s Director of Rugby, Eugene McGovern.

Last year’s Captain, Ronan McKenna, has been selected as Vice Captain of the Club for the coming season.