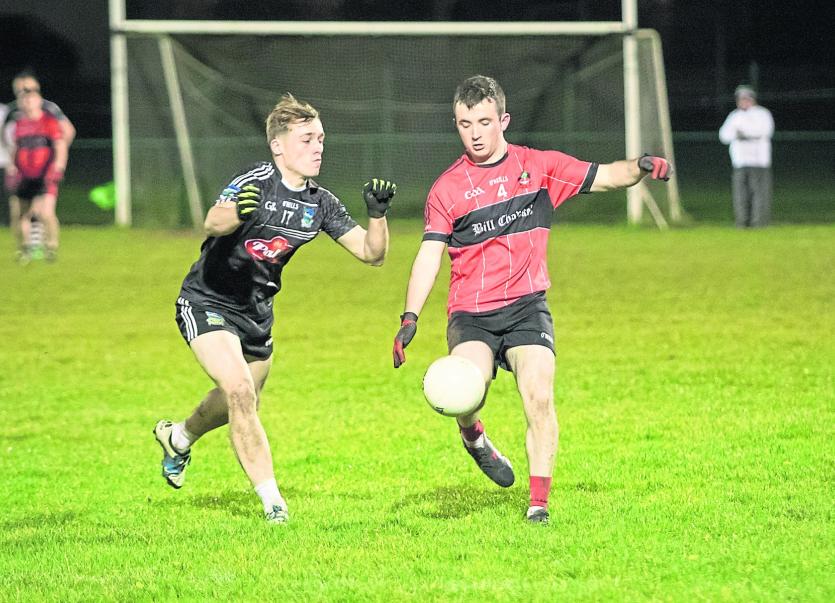 THERE is a break of two weeks before the knockout stages of the Limerick club football championships commence.

Limerick GAA fixture planners have confirmed that the senior, intermediate and junior A quarter finals will take place on September 18-20.

There are 12 ties with the junior line-up to be completed after three remaining group games.

Relegation issues are also at hand in the SFC and IFC.

Oola v Galbally on Saturday September 19 in Kilmallock at 2pm

Monaleen v Ballylanders on Saturday September 19 in Bruff at 2pm

Bruff v Monaleen on September 13/20 in Caherconlish at 12noon