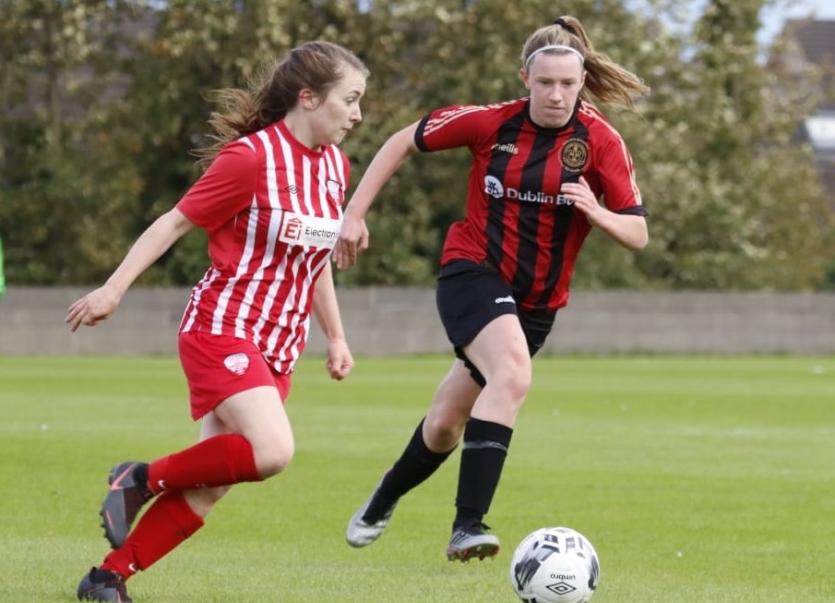 Home side Bohemians took the lead on 30 minutes, scoring on the break after the Limerick side had enjoyed the better of the exchanges to that point.

However, resilient Limerick responded in style to the body blow of falling behind, grabbing an equaliser through Áine Walsh in the 33rd minute.

Treaty were not long on level terms, however, as Bohemians struck for their second goal four minutes later to lead 2-1 at half-time.

Treaty continued to press forward looking for an equaliser into the second half and their endeavour was rewarded when Nicole McNamara combined with Michaela Lawrence for the latter to score a spectacular goal to draw the Shannonsiders level on 62 minutes.

Irene Hehir's charges looked to grab a winner and the visitors were rewarded when Aoife Cronin struck a terrific effort high into the top right corner of net for the winning goal on 77 minutes.