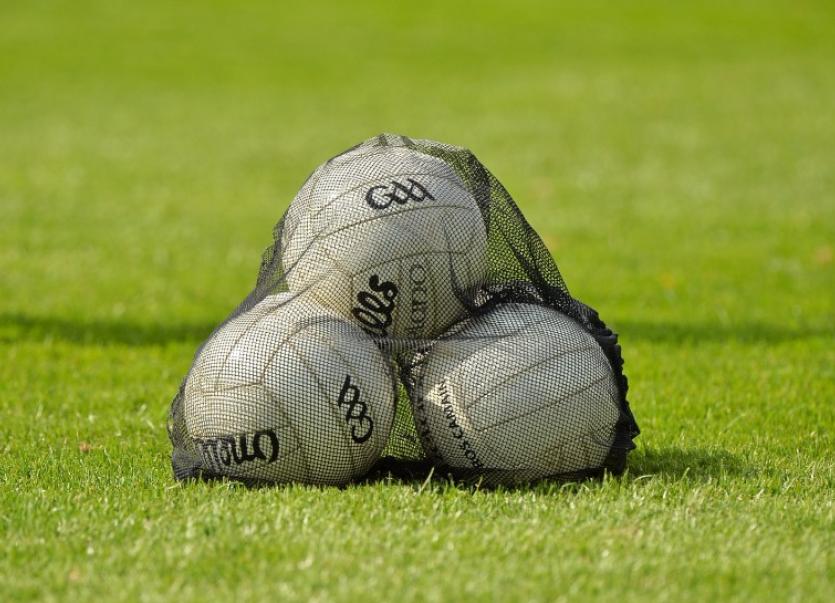 MONALEEN powered their way into the quarter-finals of the Limerick Co SFC unbeaten after recording a deserved 0-12 to 0-6 victory over Galbally in Bruff on Saturday evening.

The South Limerick men started with the breeze but it made little difference in the hectic opening minutes with barely a break in play other than two marks which Ger Quinlan sent over the bar.

Monaleen had their first reward when Mark O'Dwyer pointed and Brian Donovan followed up with an equalising free.

Coming up to the water break, Quinlan restored the Glensmen's lead  which was met by Donovan's free on the resumption and the City club, continuing their high line, were almost rewarded for their pressure when Peter Morrissey spectacularly
denied Jack Canny racing through off Quinn's run.

They were in front for the first time when goalkeeper Donal O'Sullivan equalised from a pass and return off the resulting '45' but Quinlan struck back with his third mark. Galbally could have led going into the break but O'Sullivan spread hismelf to smother Michael Donovan's blockbuster and had to settle for a scoreline of 0-4 apiece.

Luke Murphy had the Castletroy side back in front off the first movement from the restart and Brian Donovan followed up with a free but progress was disrupted when Quinn had to go off.

A Quinlan free was met by one from Brian Donovan as the sides traded points.

Monaleen dominated the run-in. Eoin Keating restored their lead to two before Brian Donovan let loose in the last two minutes when he followed up his pair of frees with two scintillating strikes from tight angles.