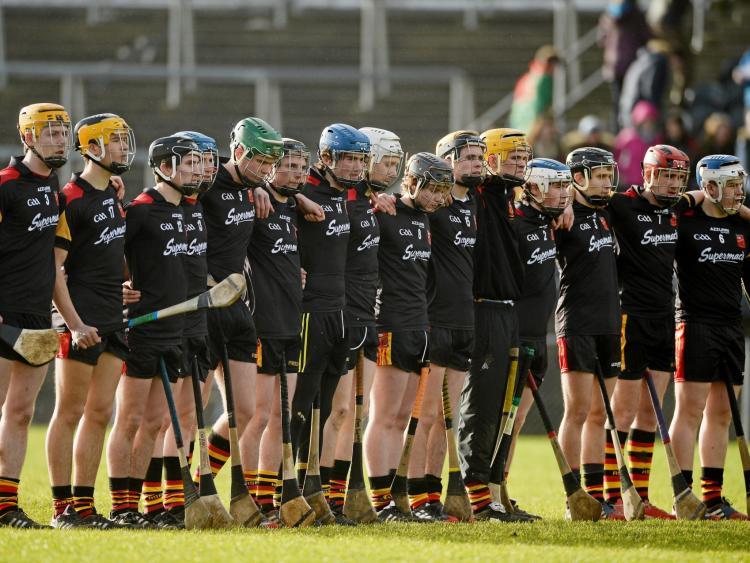 LIMERICK GAA are to undertake a review into Post Primary Schools hurling.

At this week's August Limerick GAA County Board meeting a review committee was set in motion to look into "the nuts and bolts of Post Primary Schools hurling".

The review comes as Limerick numbers playing in the top grades of the Munster PPS Championships has reduced in recent years.

For the 2020-21 season, Ardscoil Ris are the only side to play A hurling at U15, Dean Ryan and Harty Cup level.

Back in 2017-18, Limerick had five in the Harty Cup - Hospital, Castletroy, Doon, Kilmallock and Ardscoil Ris. Charleville also competed that year with a strong Limerick presence. Across Limerick that season 26 different clubs had players on a Harty Cup panel.

It should also be pointed out that there are reduced numbers in the Harty Cup at present but still there are 15 schools in the championship for the coming season - Cork (5), Tipperary (4), Clare (2), Waterford (2) and one each for Kerry and Limerick.

Limerick standard bearers Ardscoil Ris have failed to reach the knockout stages of Harty Cup for the last two seasons after 12 successive years of advancing to at least a quarter final and indeed lifting silverware on five occasions - 2010, '11, '14, '16 and '18.

This week's Limerick County Board meeting was held online via Microsoft Teams with an attendance of 58.

Limerick GAA chairman John Cregan told the meeting that the Review Committee would return a "comprehensive report into how we can improve Secondary Schools hurling".

Limerick GAA Secretary Mike O'Riordan explained that a "nuts and bolts" review would be carried out.

He also pointed out that back a few years ago there was an "abundance of riches" with about 20 fellas of that age group going on to play senior hurling with Limerick.

"We have a good committee in place and that will undertake a root and branch analysis" said the secretary of the new eight person committee.