Treaty United's rescheduled game with Cork off due to Covid-19 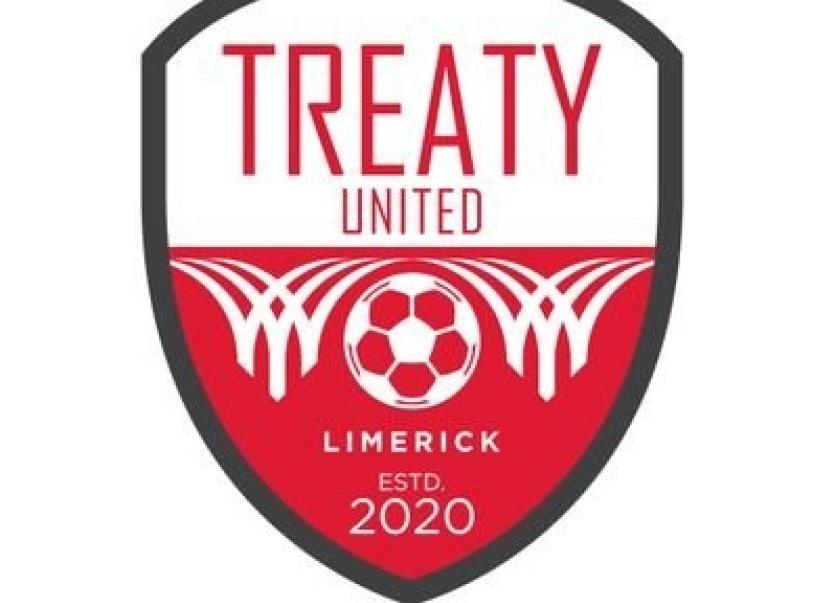 TREATY United's rescheduled Women's National League game with Cork City at the Markets Field on Tuesday night has been postponed.

Treaty confirmed in a statement that the club had been notified of a suspected Covid-19 case which involves a close contact of a member of their senior team. Treaty United reported this to the FAI.

The statement continued: "As a precaution, the FAI have postponed tomorrow night's match between Treaty United and Cork City. Treaty United will continue to work with the FAI and implement Covid-19 protocols.

"Treaty Utd have, at all times, followed FAI Covid-19 guidelines since the resumption of training and matches.

"No further comment will be made at this stage."

Treaty's home league fixture with Cork City was originally due to take place on Wednesday night last, but was postponed due to Storm Ellen.

Dave Rooney's Treaty United side, who scored a 2-0 win over DLR Waves at the UCD Bowl last weekend, are due to host Bohemians at the Markets Field in a Women's National League fixture this Sunday, 2pm.