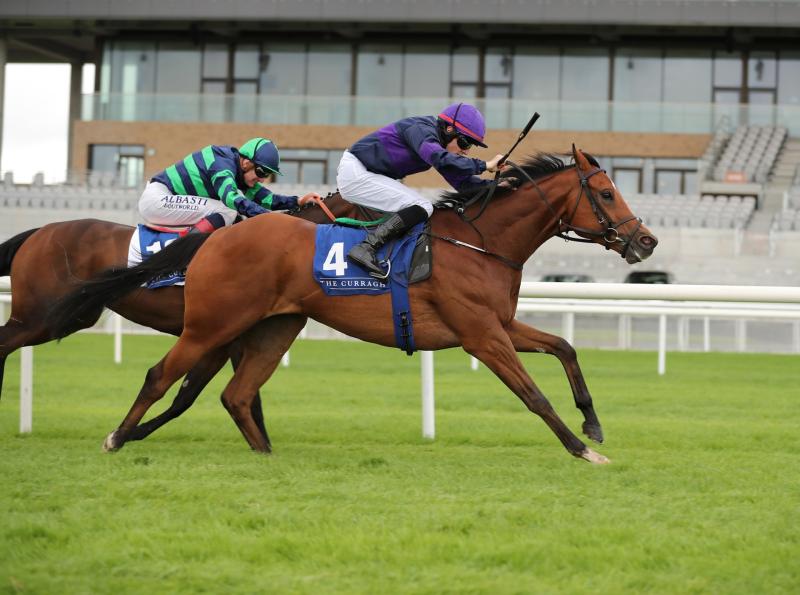 RATHKEALE rider Conor McNamara is in cracking form and he enjoyed a double on Monday last at Tipperary.

Adrian Murray has his horses in great form and struck with 66/1 chance Billy's Angel, which defied an absence to win the Junction Handicap Hurdle under McNamara. The young rider then teamed up with his dad Eric to take the closing second division of the staying handicap hurdle with 4/1 chance the Reaping Rose.

Shanagolden native Chris Hayes teamed up with Curragh trainer Ken Condon to take the J.F. Hanley Maiden at Roscommon on Tuesday with 5/4 favourite Teed Up.

There was a cracking winner for the Treaty County in the feature handicap hurdle at Killarney on Thursday when 7/2 favourite Poseidon stayed on strongly under Oola pilot Cathal Landers to score for Charles Byrnes by a length and a quarter.

Kilmallock-based and Cheltenham festival winning trainer Pat O’Donnell got on the score-sheet for the first time since 2011 when winning the Diarmuid Cronin Electrical Handicap (division two) at Killarney with Dragon Of Malta.

O’Donnell took the Coral Cup in 1995 with Chance Coffey, but he’s only had small numbers of runners in recent years. Shane Crosse did the steering on the 100/30 chance. Later on the card Byrnes and son Philip combined as 6/4 second-favourite Wonder Laish readily upset Mount Leinster in the staying race for amateurs, winning by two lengths.

Kevin Brouder teamed up with Charles Byrnes as Wajaaha ran away with the novice hurdle at a generous 6/1 at Kilbeggan on Friday.

And in the very next race, Conor McNamara was brilliant aboard Beat Of The Sea, which took the Racing TV Handicap Hurdle at 6/1 for Monasterevin trainer Seamus Fahey.

Mark Enright is riding quite a lot on the Flat and Curragh punters who backed Rough Diamond at 28/1 on Saturday will be toasting the County Limerick jockey after a three-parts-of-a-length success.

On Sunday 5/1 chance Layfayette, expertly ridden by Chris Hayes, got up by a neck in in the ten-furlong handicap at Naas for trainer Noel Meade.