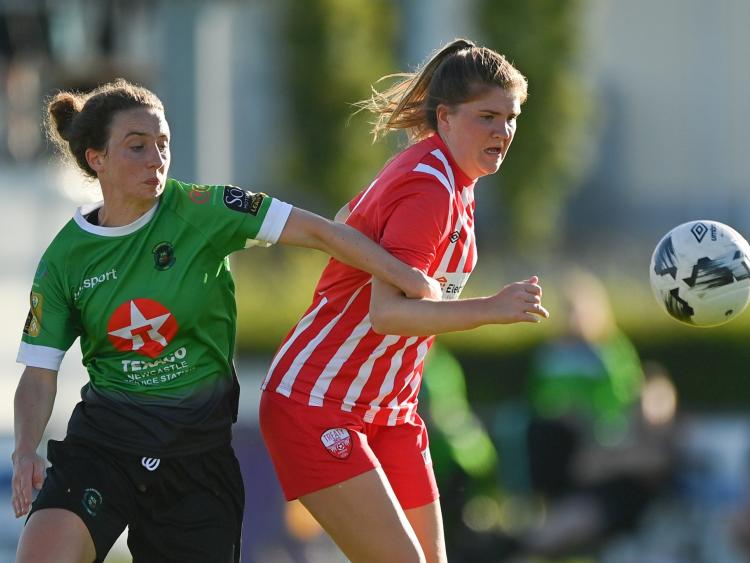 TREATY'S United's home Women's National League fixture with Cork City which was postponed yesterday due to Storm Ellen has been re-arranged.

The meeting of the Munster rivals will now take place on Tuesday next, August 25 at the Markets Field at 7.30pm.

The fixture will be Treaty United's first home game of the season in the Women's National League.

Met Eireann has issued a Status Red wind warning for Cork for three hours on Wednesday night as Storm Ellen entered the country.

Dave Rooney's Treaty United side are away to DLR Waves in the Women's National League at Jackson Park this Saturday, August 22 at 6:30 pm.

Treaty's meeting with Cork City on Tuesday night will be the first of two home fixtures for the newly formed side within the space of five days. Treaty will take on Bohemians at the Markets Field on Sunday, August 30.