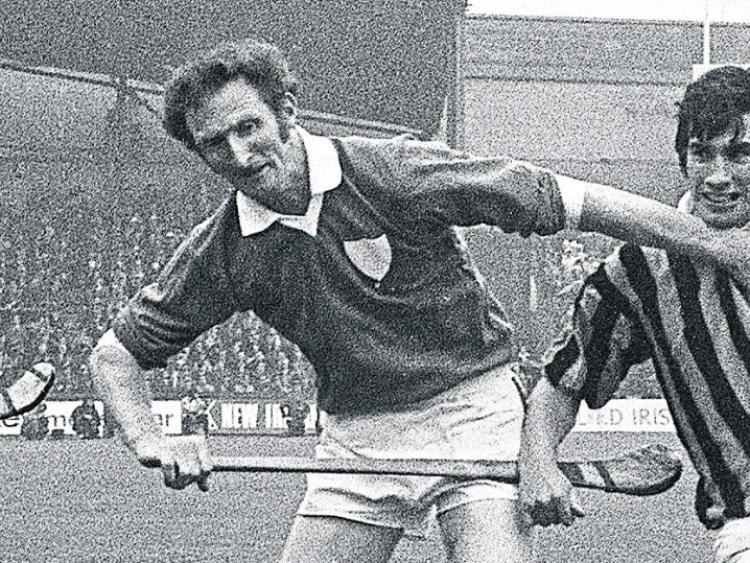 His native GAA club Bruree have led the tributes to the stalwart defender.

An All-Star in 1973, Jim O'Brien played inter-county championship hurling in the green and white of Limerick between 1967 and 1979 - making 24 appearances. In championship hurling he helped Limerick lift the Liam MacCarthy Cup with the '73 Croke Park final win over Kilkenny. The corner back also won Munster SHC medals in 1973 and '74.

He also played 76 times for Limerick in the National Hurling League - winning a league title in 1971.

"Rightly so a lot of people will remember Jim for his hurling exploits, in particular with the All-Ireland winning Limerick side of 1973, but at the moment Bruree GAA will remember the great chats and laughs had with Jim. Today we remember and think about a gentleman and friend that we will miss hugely," announced Bruree GAA.

"Jim’s passing is a huge loss and he will be greatly missed by all in Bruree GAA and the lotto committee as he holds a special place in the annals of our club."

"It is difficult to think about Jim in the past tense but aside from being one of the greatest hurlers that Bruree GAA has had Jim’s dedication to the club was unwavering and he made a huge contribution at so many levels. Throughout the years he gave his time in a huge amount of roles including Club Chairman and he was active within the club even during his illness being a main driver of the lotto."

The club statement added: "The club will have a fitting tribute to Jim in due course."

"We offer our prayers and heartfelt condolences to his wife Ann, daughter Marie, sons David, John, Gerard, James Vincent and Conor, his brother, his sisters, his grandchildren, his extended family, his neighbours, the Rockhill-Bruree community and his huge circle of friends," concluded the Bruree GAA tribute.