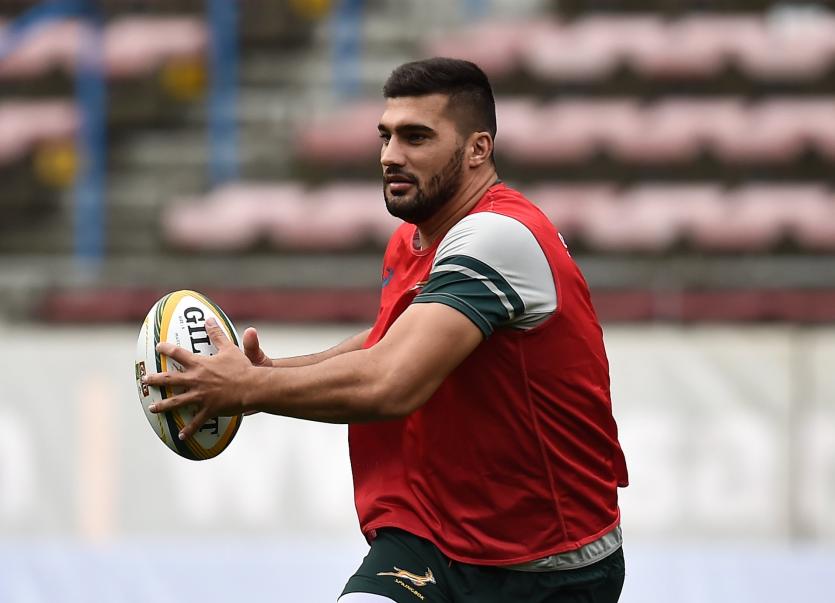 The 28-year-old, who joined Munster from the Panasonic Wild Knights in Japan has made 47 appearances for the Springboks, scoring six tries.

Ireland international centre Farrell has been impressed with de Allende in the weeks since he arrived in Limerick.

Farrell said: "Damian was being reintroduced slowly with a slight injury so he has been back two and a half or three weeks now, you can just see his quality straight away.

"He is someone who comes from a top, top pedigree. He is really calm on the ball and that is something I think I can learn from.

"He's a really skilful player despite the perception he's a trucker. He's got a hell of a lot of skill."

De Allende is in line to make his Munster debut in Saturday's big Guinness Pro14 clash with Leinster at the Aviva Stadium, 7.35pm.