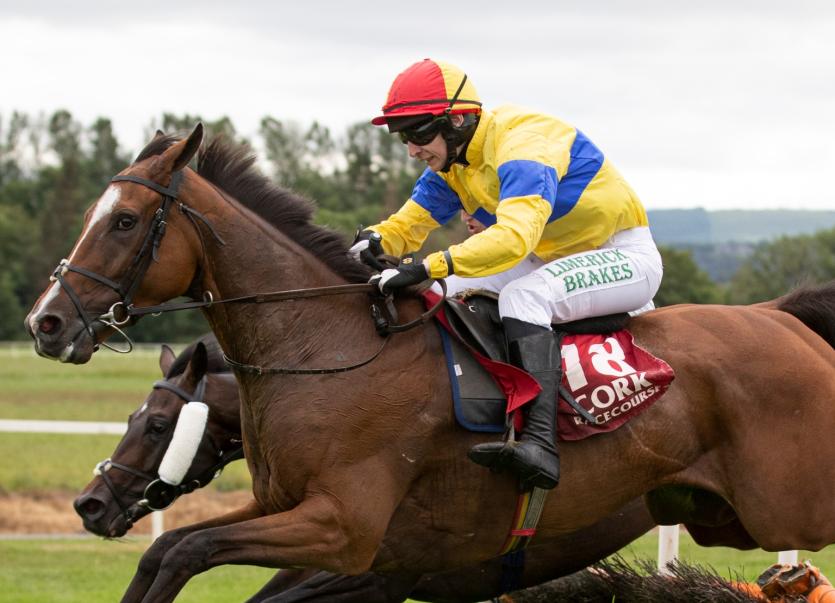 Oola jockey Landers was seen to good effect as he brought the well-backed six-year-old home a length and a quarter in front of runner-up Star Max in the two and a quarter mile contest.

Convara, who was backed in to 11/4 before the off, is trained by Andrew Slattery.

Cathal Landers began his career as an apprentice on the Flat, but his first winner came over hurdles on the James Nash-trained Star Of Aragon in the Galway City Publicans Handicap Hurdle at the Galway Festival nine years ago.

He completed the first double of his career on the same day at Greenmount Park when winning a handicap hurdle on Allez Kal for trainer Jimmy Barcoe.