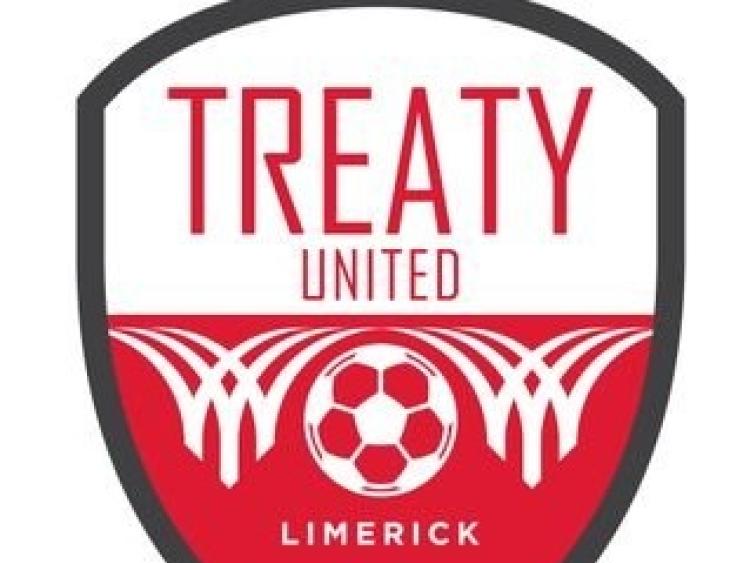 TREATY United's U17 side will kick-off their 2020 Women's Under-17 National League season with an away date against Carlow-Kilkenny in mid-August.

Treaty United will travel to Derdimus Park, Kilkenny for their opening Group 2 fixture against Carlow-Kilkenny on Saturday, August 15 at 2pm.

The 2020 Women's Under-17 National League season will run through to the final on the week ending November 29.

Split across three groups, there are 15 clubs involved in this campaign.

The top two in each group, as well as the two best third-placed teams, will advance to the knock-out stages which start on the week ending November 15th.