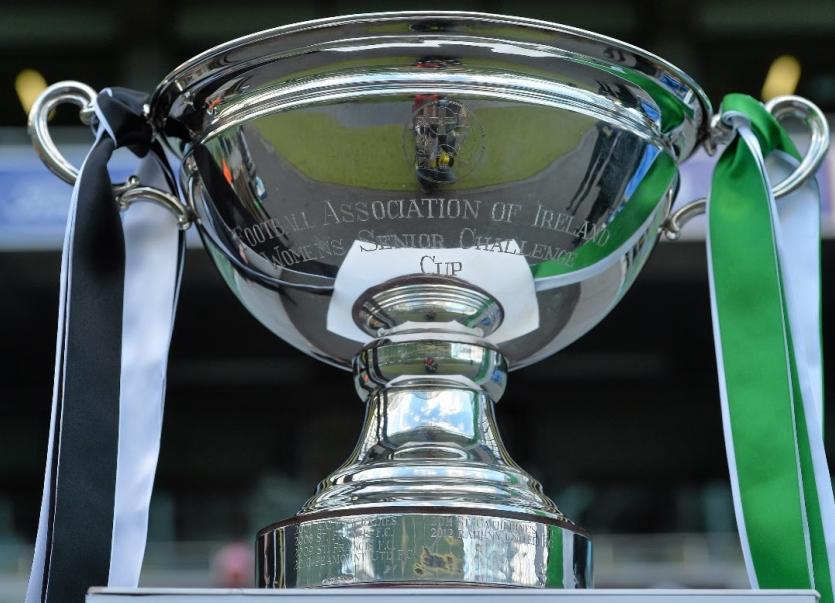 LIMERICK'S Treaty United have been drawn at home in the quarter-finals of the 2020 FAI Women's Senior Cup.

Dave Rooney's charges will enter the competition at the quarter-final stage when they will entertain DLR Waves.

The draw for the 2020 FAI Women's Senior Cup took place on last, Wednesday, evening with Athlone Town and Bohemians picked out to face off in the Preliminary Round.With just one game scheduled for the Preliminary Rounds, the victors will advance to the Quarter-Finals where 2017 Cup winners Cork City will be waiting.

Treaty will be away to champions Peamount United in Greenogue.

The first home game for Treaty United will be on Wednesday, August 19 against Cork City in the Markets Field.