Limerick IHC: Game by game details from intermediate hurling round one action 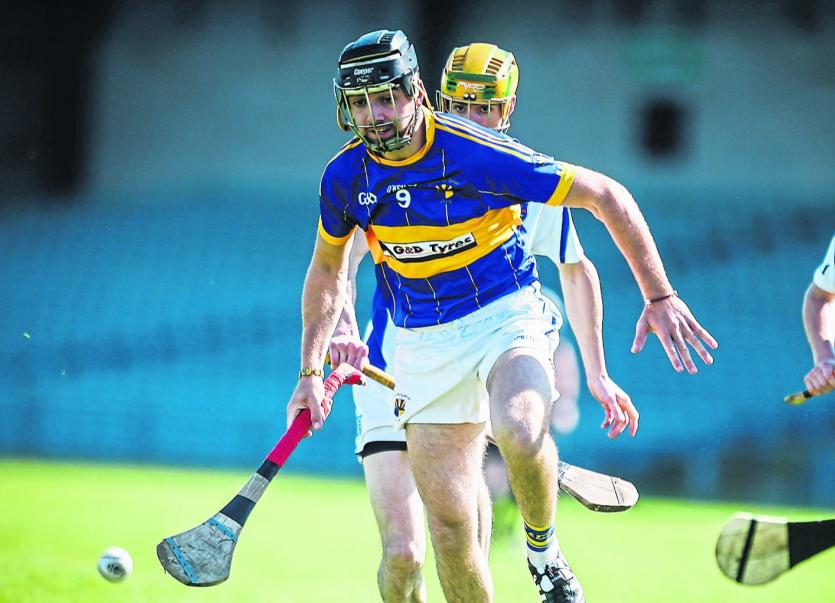 THERE were four round one games in the Nick Grene Limerick IHC last weekend.

The 12-team championship is broken into four groups of three teams.

This weekend, Effin, Hospital-Herbertstown, St Patricks and Feohanagh begin their campaign - all facing a losing side from round one - fixtures here.

In Bruff, emphatic Na Piarsaigh made sure there was no winning debut for 2019 JAHC winners Kilmallock in the intermediate ranks.

The game was tight in the opening quarter with free-takers Conor Staunton and James Daly exchanging points.

Then came a goal for Daly to help Na Piarsaigh into a 1-10 to 0-4 interval lead.

James Daly was to end with 2-11 to his credit as the Caherdavin side ran out 15-points winner.

These neighbours met in Croagh and played out a thrilling draw - Croom securing the draw with a late free.

A David Condron goal had Granagh-Ballingarry 1-8 to 0-10 ahead at half time.

However, goals from James Malone and Conor Laffan and a return of nine points from free-taker Ethan O’Sullivan ensured Croom secured the draw.

Last season's beaten finalists Newcastle West just got off to a wining start in Quaid Park.

A Mark Danaher goal helped Knockaderry into a 1-5 to 0-2 lead after 10-minutes but then the magpies came to life. By half time Newcastle West were 0-10 to 1-6 ahead with Mike McMahon frees and Brian Hurley and Diarmaid Kelly also among the scores.

The sides were level on eight occasions but late points from Bryan Nix, McMahon and Eoin Hurley ensured the Newcastle West win.

Relegated down from the Premier IHC ranks last year, Pallasgreen got their promotion push back up the grades off to a wining start in Bruff.

Pallas were 1-9 to 0-6 ahead at half time - inter-county footballer Brian Fanning with the goal.

Colin Ryan was in fine form with scores from play and from frees and ended with 0-15 for the winners.

James Brouder had a late goal for Tour, who had Conor Moroney among their points.