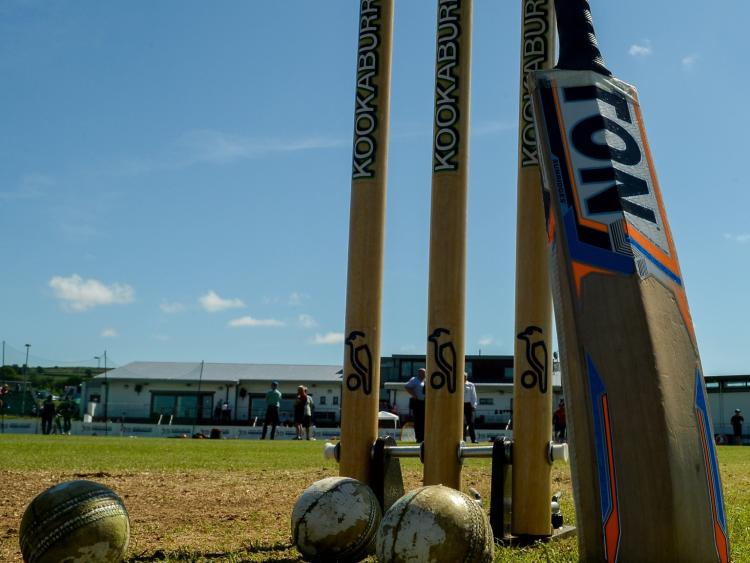 AFTER a comprehensive victory away to Galway in the opening round, Limerick bowed out of the Munster Premier t20 after defeat to Kerry in Tralee left them just a few runs short of qualifying for the finals weekend on the Bank Holiday.

As Galway had beaten Kerry in their first round game, all teams were left level on points with NRR (Net Run Rate) being the tiebreaker between the teams. Limerick would fall just -0.02 short of Galway in third place with just the top two qualifying for the semi-finals.

Limerick were enemies of their downfall when they were put into field after losing the toss with several dropped catches in the opening exchanges resulting in some healthy partnerships for the home side.

Kerry were able to take advantage of this as they staggered towards 145 in their 20 overs. Despite the fielding errors, Limerick had some bright spells with the ball, Usman Khan was the pick of the bowlers finishing on 4-27 off his 4 overs with some accurate bowling especially towards the rear end of the Kerry innings.

Limerick’s openers did not get off to the flying start they experienced last weekend, both Azeem and Arslan being dismissed in single figures to leave a bit of an uphill battle for the middle order. Swaroop Burra came in at 3 and made a comfortable 36 but wickets fell at too regular intervals for Limerick who were unable to gather any momentum against a strong Kerry attack.

Ending up on 96 all out, and after a series of calculations and regulation checking, Limerick were on the losing side of the mid-west trio falling marginally short of pipping Galway in second.

It was a mixed weekend for the Second XI who qualified as the runner up in their pool following a win and a loss on Saturday and Sunday respectively. Captain Mohamed Gouse’s side picked up a strong victory in Tralee which was followed by a narrow loss to rivals Limerick Blasters the following day, however, it was enough to see them through to an away semifinal in Cork next weekend where they’ll play the winners of the upcoming midweek fixture between Quins and County.