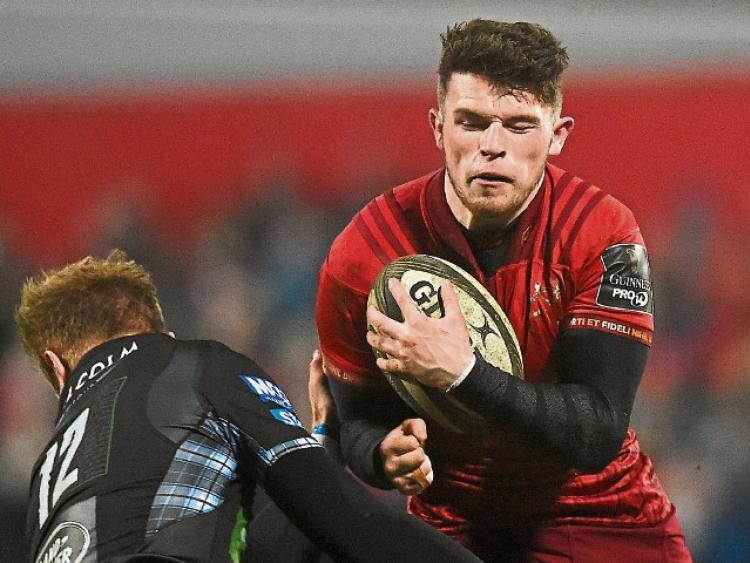 THE Munster squad have returned to the High Performance Centre at UL following a down week with senior players and high performance staff undergoing their second round of PCR testing today.

The training programme for the return to rugby has so far seen the players train for four weeks from June 22 to July 17.

The squad had a down week last week and have returned for a four-week bloc of training ahead of next month’s Guinness PRO14 Interpro double-header.

On the injury front, there is positive news for Tadhg Beirne (ankle), Keith Earls (calf) and John Ryan (shoulder) as they all return to training this week.

Gavin Coombes (illness), Damian de Allende (groin) and Dave Kilcoyne (calf) will all be returning to training in the coming weeks.

Calvin Nash will undergo a scan on a wrist injury today.

Dan Goggin has undergone surgery on his ankle and has started his rehabilitation.

Jean Kleyn, Jeremy Loughman and Fineen Wycherley have sustained thigh injuries and are undergoing rehabilitation with the medical department.