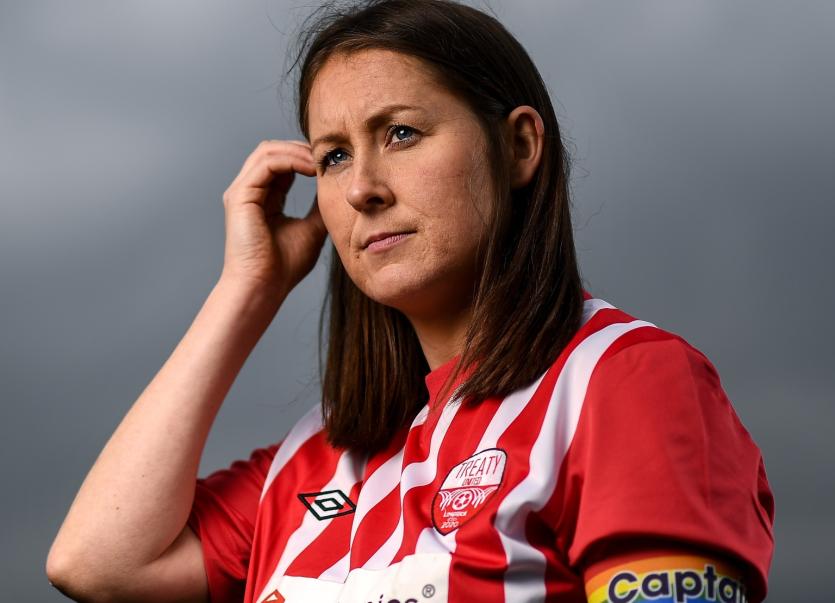 LIMERICK'S Treaty United have unveiled their senior women's and U17 squads for the upcoming National Women's Leagues.

The Dave Rooney-managed senior women's team will be away to champions Peamount United in Greenogue.

The first home game for Treaty United will be on Wednesday, August 19 against Cork City in the Markets Field.

Meanwhile, Treaty United U17 manager Irene Hehir has also unveiled her squad for the upcoming season.

The 2020 Women's Under 17 National League season will commence on the weekend ending Sunday, August 16.

The 15 clubs have been divided into three groups with Treaty United pitted alongside Bohemians, Carlow-Kilkenny, DLR Waves and Galway WFC in Group 2.