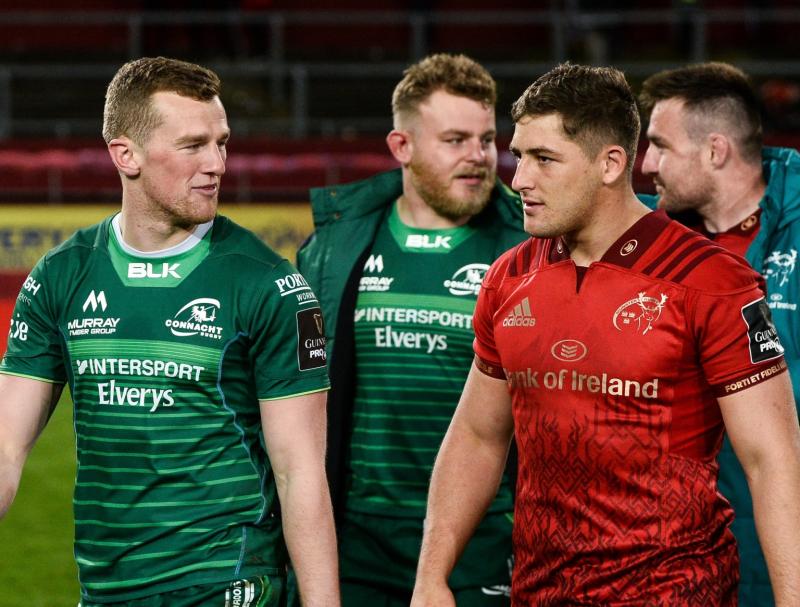 Twenty four-year-old Fitzgerald will integrate into team training at the Sportsground in early October.

The exciting Fitzgerald suffered the knee injury last January while playing for Connacht against Leinster in the Guinness PRO 14 at the RDS.

Stephen Fitzgerald left Munster to join up with the Western province initially on a short-term deal in December 2018. It was later confirmed that Fitzgerald's switch to the Sportsground had been made permanent.

Fitzgerald made his PRO12 debut for Munster in September 2015 against Ospreys at the Liberty Stadium, scoring his first senior try.

Fitzgerald has also played for both Munster and Ireland at U19 and U20 level, including featuring against New Zealand at the World Rugby U20 Championship in Georgia.

He made his British and Irish Cup debut for Munster A against Nottingham Rugby in October 2017.