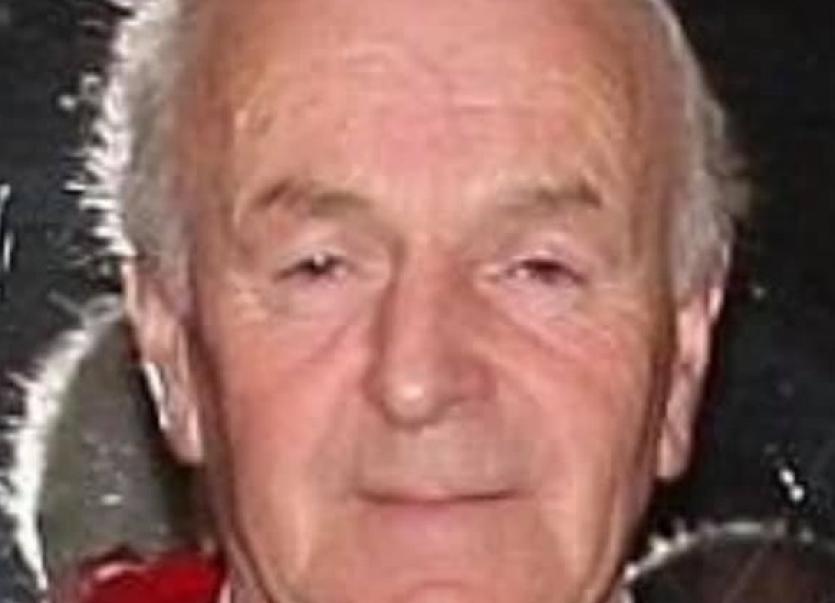 THERE has been widespread sadness in recent days at former Chairman, manager and President of Ballingarry AFC,Maurice 'Moss' McAuliffe.

The post read: "He (Moss Auliffe) was a hugely popular figure within the club and the wider community, a man who was held in the highest esteem by everyone that knew him, he will be sadly missed.

"The club would like to offer its deepest sympathy to his wife Mary, son Moss Jnr, and daughters Michelle, Fiona and Lorraine and his extended family and many friends.

The late Moss McAuliffe's funeral Mass which will take place on tomorrow, Friday at The Church of The Immaculate Conception, Ballingarry, at 12 noon can be viewed at https://www.churchservices.tv/ballingarry

In compliance with Covid-19 guidelines regarding public gatherings, Moss's Funeral Mass will be limited to 50 people inside the Church.