Limerick's Treaty United confirm new board ahead of season launch 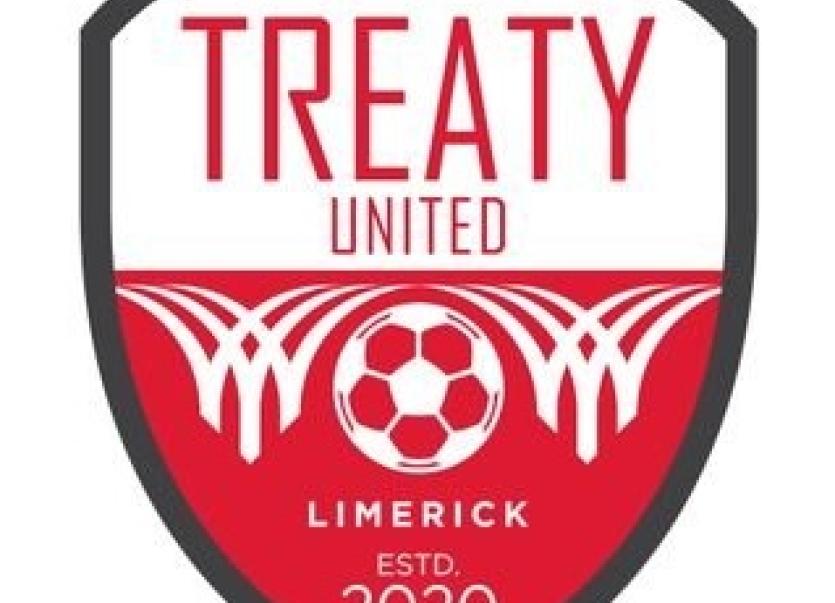 Limerick's Treaty United will launch their new season this Thursday

The club will be unveiling a major sponsor for the women’s team jersey for 2020.

The board have met a number of times in recent months via Zoom and in person to cement the plans for this season and importantly future plans for the club at national level.

In the coming weeks the club will be in a position to make further new and exciting announcements as we work collaboratively within the city and county to deliver senior football.

Chairman Conn Murray added: "It has taken a huge team effort to get this far, we are delighted the women’s representative sides at U17 and senior level are looking forward to their new season’s, I’m thrilled with the level of support they have already received and I’m extremely happy at board level we have secured the support and energy of key figures to bring a fresh outlook in re-energising senior football in Limerick, we look forward to working with everybody who has an interest in developing football in Limerick.

A huge amount of work has been done behind the scenes of late. The team is taking shape, the committee is now complete, it's now Treaty's time. Today we begin in earnest our journey to a bright new era for Limerick football. All we ask is you to get behind your club pic.twitter.com/PoDFe2IryV