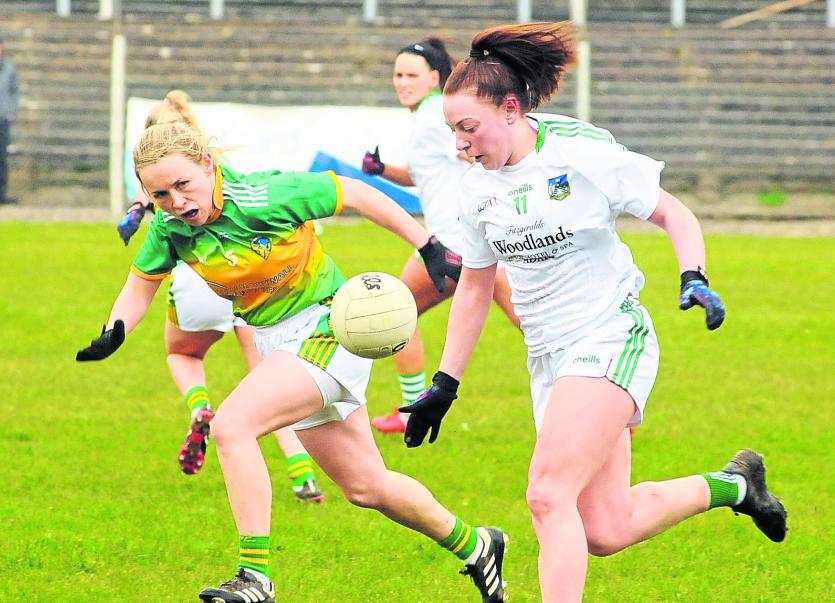 THE formats for the 2020 TG4 All-Ireland Junior, Intermediate and Senior Ladies Football Championships have been ratified – and the draws will take place on Tuesday evening, June 30.

An open draw will take place to make up two groups of three teams – with the top two teams in each pool then progressing to the semi-finals.

The dates for the round-robin fixtures, and the All-Ireland semi-finals and Finals, will be agreed upon and circulated in due course. Further details relating to the running of the Championships will also be finalised shortly.

The 2020 Senior Championship will be contested by 12 counties – with four groups of three teams each set to battle it out in the round-robin stages.

The top team in each group will progress straight through to the TG4 All-Ireland Senior Championship semi-finals.

The 2019 semi-finalists, namely Champions Dublin, runners-up Galway, and Cork and Mayo, will be seeded and placed in separate round-robin groups.

An open draw will then determine who will join those four teams in the various pools.

The 2020 TG4 All-Ireland Intermediate Championship will be contested by 13 counties – and will also be run off on a round-robin format to determine the four semi-finalists.

There will be three groups of three teams, and one group of four, in the qualifier phase, with the top team in each group progressing to the last four of the competition.

Westmeath, who were relegated from the TG4 Senior Championship in 2019, are one of the seeded teams, along with Meath, the 2019 Intermediate Championship runners-up, and last year’s beaten semi-finalists Roscommon and Sligo.