Opinion: 'Italia 90 was football at its peak' - Donn O'Sullivan 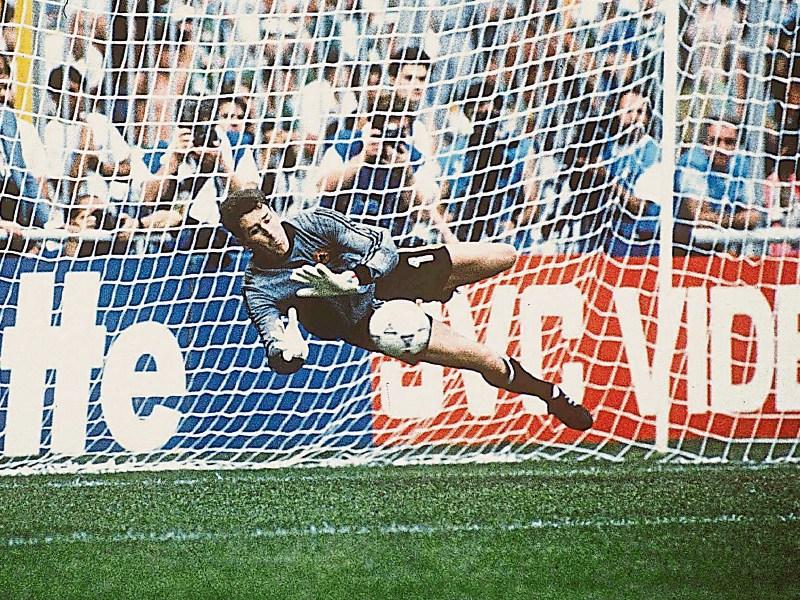 THE LAST two Monday nights have seen RTE air a documentary about the Republic of Ireland's soccer journey under Jack Charlton.

The ‘Boys in Green’ was a fantastic trip down memory lane, made all the more poignant by the current sport-less state we find ourselves in.

Italia 90, for me, was the peak of football. Sky was yet to populate our screens with matches every second of the day, from all over the World.

Sunday's in our house were spent watching ‘The Match’ on ITV. It could be weeks before you saw your favourite team. Some Sundays you had to endure Southampton and Norwich or Fulham and York, before one week, it would be Liverpool.

Their all red, or grey kit, would flash up on the screen. They were majestic. Houghton, Whelan, Staunton and Aldridge were at the peak of their powers for my beloved Liverpool and for Ireland.

I was eight when Ray Houghton put the ball in the English net and 10 when Kevin Sheedy rattled the English one.

It was a time when Ireland, as a country, was beginning to grow. The 1988 Euros will be remembered, by me anyway, as the first major soccer tournament to catch the imagination.

I remember having the 1986 sticker World Cup sticker album and the 1986 Mexico football that lived in my grandparents house in Buttevant was a magical sphere, but 1990 was when it went into overdrive.

First off, there was a giant yellow teddy bear in our house, which was decked out in the Euro 88 kit from Penney's.

The fabric would make you sweat at freezing point, never mind during the summer. (Sorry Ted)

My Dad built us soccer goals, complete with nets from Nestor's Sports store. We had World Cup qualifiers, group stages, knock outs, finals and penalty shoot outs every single day, to the point where there was no more grass in the goals and diving to save shots became optional.

Then there were the kits. The green Ireland kit which had a flicked emboss. The white one, even more amazing.

West Germany wore the greatest jersey ever designed at that tournament, while Holland, Italy and Cameroon stand out in my memory to this day.

I watched every game, every game, in that World Cup from home. Bar one. . . Ireland's eventual loss to Italy was watched outside the house, in Claughaun GAA club to be exact.

Since then, I do not watch matches outside the home where possible. I have been scared.

The documentary focussed largely on Ireland's time at that World Cup. Why wouldn't it.

The highlight of the entire tournament and indeed the documentary was the commentary. A time before social media and the internet of things where mistakes by commentators were not pounced on.

A simpler time when Daniel Timofte became a household name and when David O'Leary defied the odds. Magical.