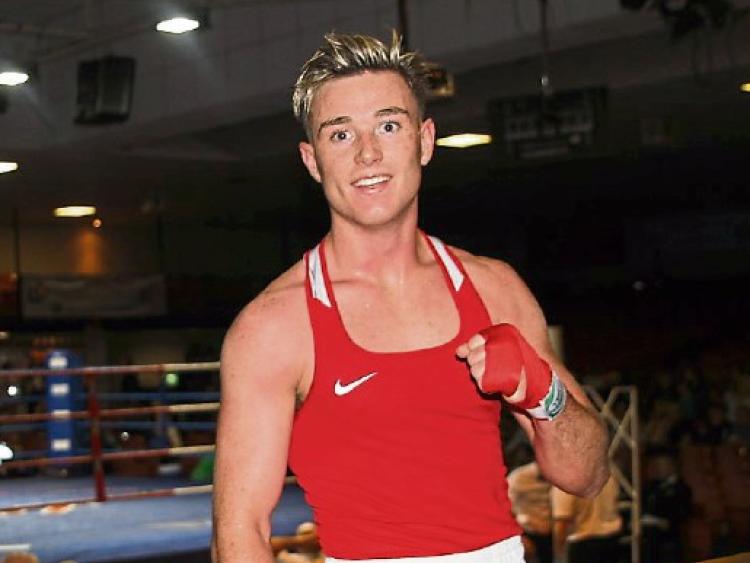 Professional fighter Paddy Donovan, who was due to fight in New York on St Patrick's Day

Top Rank announced on Thursday night that it was cancelling the event due to the COVID-19 pandemic. A second boxing card due to be staged at Madison Square Garden on tomorrow, Saturday,  night, was also cancelled.

Former OLL St Saviours fighter Donovan had been due to make his US Debut on March 17.

The highly rated Donovan was due to face Gregory Young, from Alabama, in a six-round contest.

After initially planning to go through with the boxing card without spectators, it was subsequently announced that the St Patrick's Day card along with one planned for this Saturday had been cancelled.

Belfast featherweight Michael Conlon was due to fight Belmar Preciado as the main event on the St Patrick's Day card at the Hulu Theater at Madison Square Garden.

Top Rank Boxing said it will work with the New York State Athletic Commission to reschedule the events as soon as it is safe for all involved.

A Top Rank statement said: "After close consultation with the New York State Athletic Commission, it has been determined that Saturday's and Tuesday's events cannot proceed in light of the ongoing coronavirus crisis.

"Top Rank will work with the commission to reschedule the events as soon as it is safe for all involved. The health and safety of the fighters and their teams, and everyone involved in the promotion of these events necessitated taking this step."