Opinion: 'Perish the thought but could coronavirus scupper the GAA championship' - Colm Kinsella 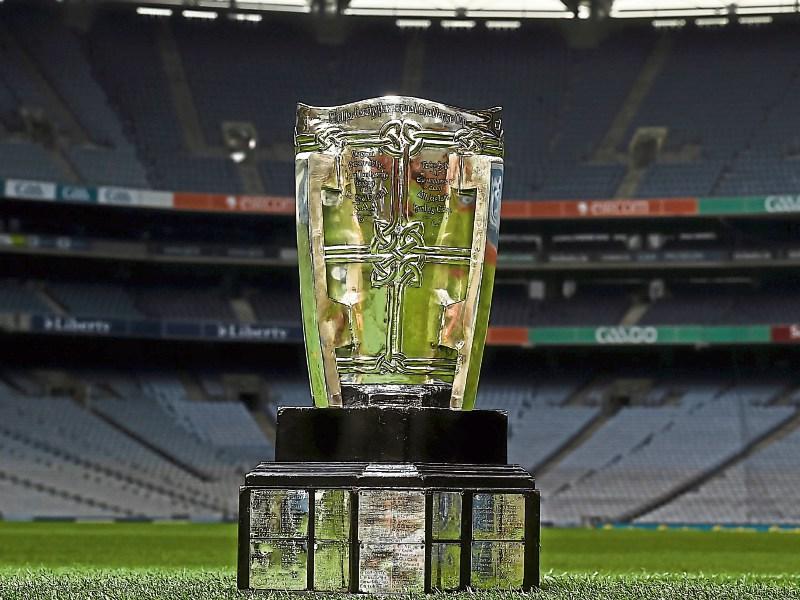 THE Sunday newspaper headline looks to be a real game changer for Irish sport. 'Irish health authorities predict 1.9 million people will fall ill with coronavirus' - screamed the headline on the front of the Sunday Business Post.

The startling headline is enough to stop anyone in their tracks. It amounts to 40% of the Irish population contacting coronavirus.

Lest newspapers be accused of scare-mongering or exaggeration, the Health Service Executive later tin the day said that it cannot dispute those projections.

It's important to remember that the vast majority of Covid-19 cases are mild and people make a full recovery.

Expects say around 80% of cases of Covid-19 are a mild to moderate illness, close to 14% have severe disease and around 6% are critical.

In the face of the current global threat to human health, it might seem somewhat trivial to be contemplating what the impact might be on sport in Ireland in the coming weeks and months.

However, for many, sport provides an escape from the concerns people fretting over what impact the coronavirus potentially will have on their health, their work duties and the economy as a whole.

At this stage, the chances of major sporting events in Ireland not be impacted in a big way in the coming months look slim.

What will happen in the case of big GAA championship games, scheduled to start in just over two months time?

Tens of thousands of people are due to attend the big provincial  championship fixtures.

Generally, you need to be 15 minutes or more in the vicinity of an person infected with coronavirus, within 1-2 metres, to be considered at-risk or a close contact.

Obviously at 70-minute long championship games the distance between spectators is smaller than that.

Could the GAA championship be postponed for 2020? It seems like a real possibility, unfortunately, as we have seen from the major disruption to Italian sport in recent weeks. 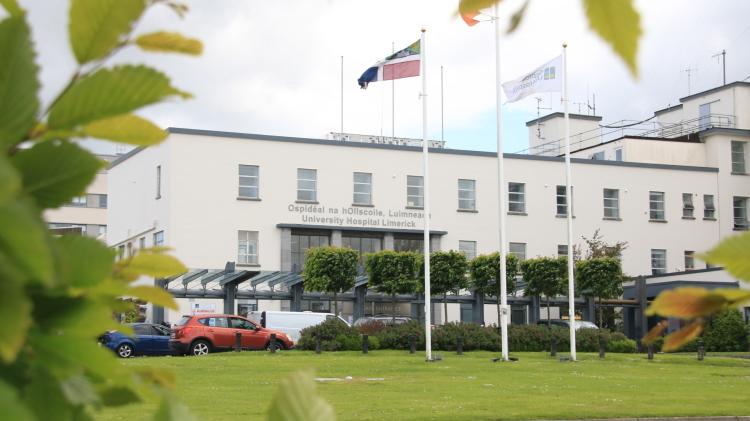