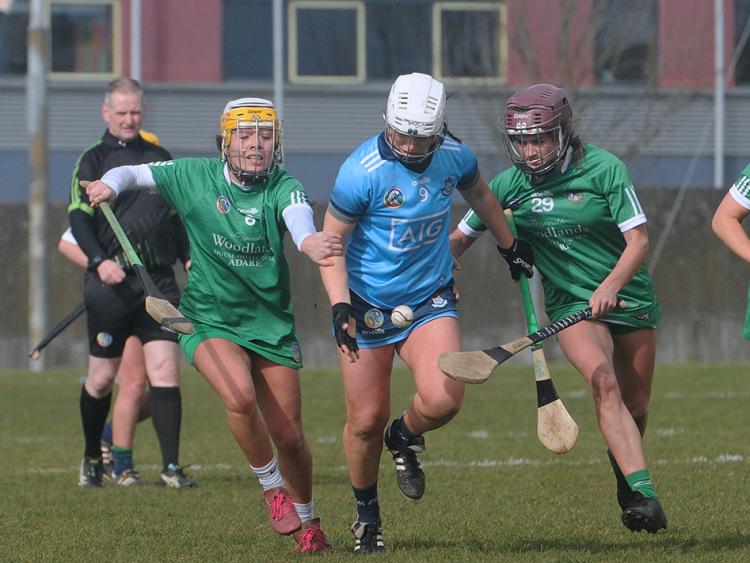 A stunning late goal from Karen O'Leary inspired Limerick to a vital win over Dublin in this final group game of the Littlewoods Ireland Camogie League.

In the LIT sportsgrounds this Sunday it finished, Limerick 1-10, Dublin 0-10.

After defeats to Tipperary and Galway, this win concludes Limerick's Division One league campaign for 2020.

Dublin now face into a relegation play-off as a result of this defeat to Limerick.

The Paul Sexton managed Limerick hit all 1-10 from play in blustery conditions in Moylish with four of the final five scores securing the win for the home side after the teams were level on three occasions.

Dublin were backed by the strong breeze in the opening half and brought a 0-7 to 0-3 lead into half time, which lasted almost 25-minutes due to a torrential rain shower.

The visitors were still ahead, 0-9 to 0-7 entering the final quarter before Limerick found their best passages of play.

A run of successive scores had Limerick ahead for the first time in the game's 55th minute.

The sides were tied at 0-9 each when O'Leary popped up with her goal.

When Caoimhe Costelloe hit her fifth point from play, it sealed the Limerick win.