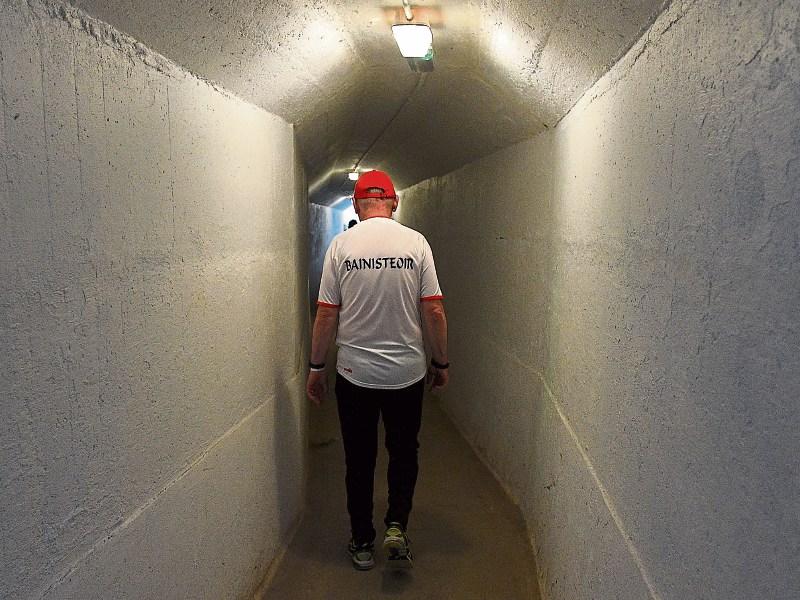 Last weekend Dublin and Tyrone met in an Allianz Football tie. The main story should have been about what happened on the pitch. One could even argue that the narrative could have been shifted to the atrocious weather conditions the game was played in.

However, the game will long be remembered for scenes, captured by supporters, of a fight which took place in the tunnel.

On the same weekend that the World saw League of Ireland soccer in positive light with Flores' goal, the GAA World was hanging it head as two teams fought in the most dangerous part of the stadium.

Of course, this is not the first time that a fight has taken place in a tunnel, but it should instantly be the last.

From now on players should meet on their own 40 yard line at the end of the half and proceed to go down the tunnel separately.

If they GAA can co-ordinate teams from the second they arrive at a ground, (anthem, who comes out first, handshakes with the President) then surely they can orchestrate half and full time better.

The images from Omagh should never be repeated, its up to the GAA now to see if they really want change.