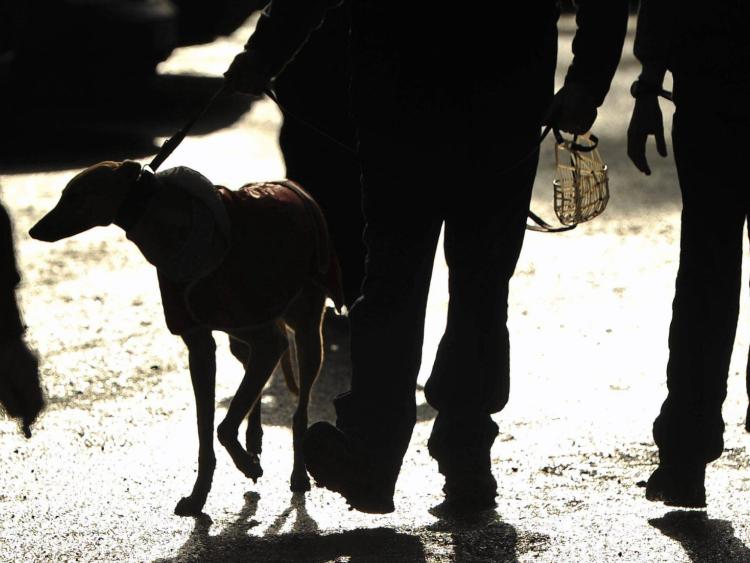 THE three-day Irish Cup coursing fixture which was postponed last month will not now take place in 2020.

It has been confirmed that despite the best efforts of County Limerick Coursing Club this year's 111th Irish Cup meeting, which had been due to take place at Limerick Racecourse, will not now take place.

The event which had originally been due to take place at the Patrickswell last month was postponed due to ponding on the racecourse.

It was announced at that time that a revised date for the meeting would be announced as soon as possible.

However, the County Limerick Coursing Club has made a decision that due to poor weather conditions last week and the incessant rain not to stage the event in 2020.