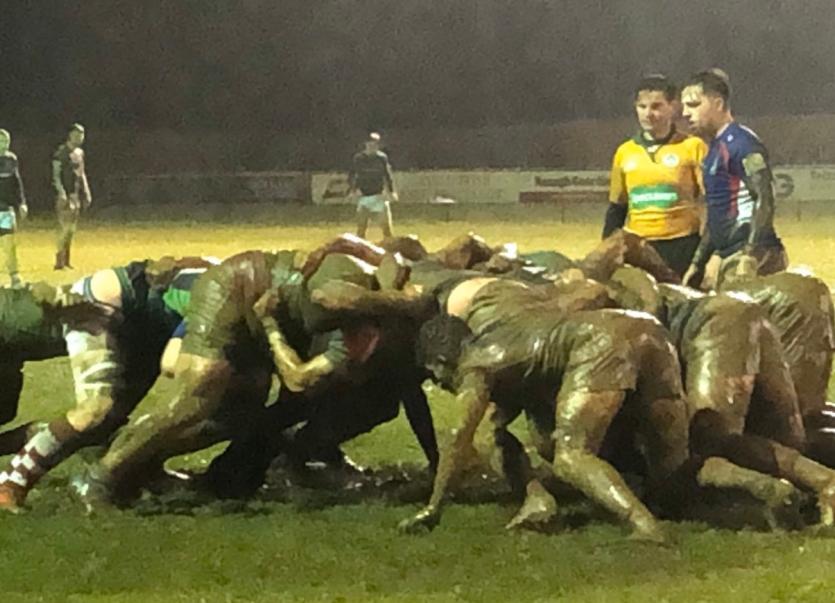 BATTLING UL-Bohemian got back to winning ways in Division 2A of the Energia All-Ireland League after scoring a deserved 10-0 win over local rivals Nenagh Ormond at a wet and windy New Ormond Park on Friday night.

UL-Bohs fifth win of the campaign moved the Annacotty side up to sixth place in the table until Saturday afternoon at least when the remaining sides in Division 2A are due to play their weekend fixtures.

After a hard fought opening half, the contest remained scoreless, with the wet conditions making it extremely difficult for either side to gain any real momentum.

Backed by the elements in the second half, UL-Bohs' gained a decisive advantage in the game.

Shortly after the restart, the Limerick side took the lead when prop Joey Conway dotted down from close range.

Harry Byrne duly added the conversion for a 7-0 lead.

Byrne also added a second half penalty goal to seal a ten-point win for the Red, Red Robins.

Next up for UL-Bohemian is a date with Ballymena at UL North Campus on Saturday, March 14.