Opinion: 'We've come a long way from the salt in the sugar bowl' - Donn O'Sullivan 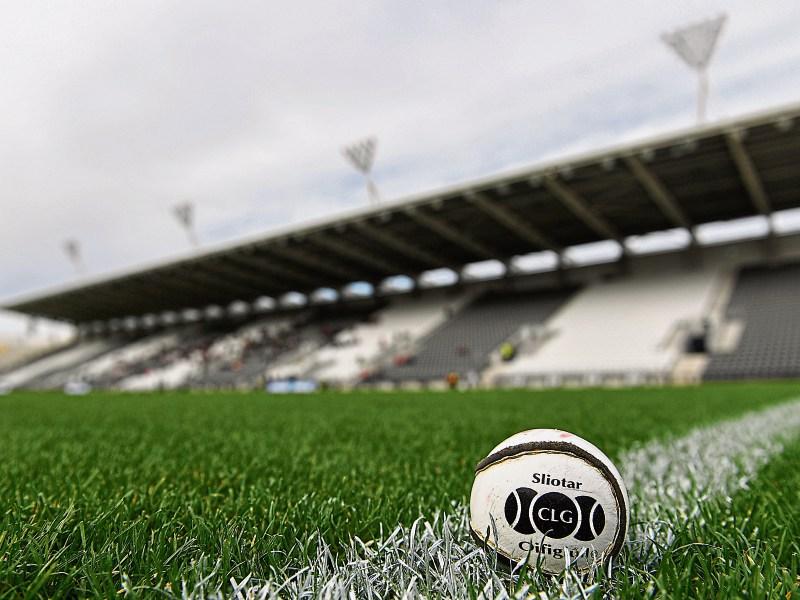 When I was a young buck, the excitement of being told you had a ticket for the big game was quickly dampened by the realisation you were going to have to pack the lunch box for the trip.

There was massive pressure. Tea-bags, milk, (in several water tight soda stream bottles) rolls, ham, lettuce, butter, (spread from the fridge into a container so it would be soft by the time you hit the road), biscuits, (custard creams, bourbon creams and sometimes a mini mars bar)

All of this had to be packed into the largest Tupperware box in the house.

A 'weathered' container which carried all the stains of past tea bag drops, milk leaks and corners littered with crumb fragments.

This box was famous in our house. It was not to be forgotten. It was ahead of jerseys, umbrellas, changes of clothes, the Sunday papers and even the car keys when it came to a checklist of what needed to be packed.

It went everywhere. Thurles, Killarney, Gaelic Grounds (yes we packed a lunch for a game 20 minutes away) and on its most famous trip of all, Cork.

Now, growing up in a house with a sports mad Corkman as a father, trips to Cork were more important that any other. They were trips ‘home’

There were several seasons where, due to open draws and things not going their way, that this young hurling fan never saw Limerick in the flesh.

The teams they faced, normally Tipperary, were laden down with talent such as Bobby Ryan, Pat Fox and Nicky English.

With all the games that we went to in Cork, Munster finals, replays, league finals, epic battles one and all to a young fan, the most remembered episode, over 20 years later, is when there was a 'Tupperware box malfunction'

You see, someone, (to this day a matter of great dispute) managed to put salt in the sugar bowl.

Now, the first cup of tea was fine, the problem came for the second and subsequent cups of tea. The blame game began on Centre Park road in Cork and continues to this day.

On Sunday, as I looked out over the new Pairc Ui Chaoimh from a spacious press box, enjoying a half time chicken goujon, wedges, with the salt and sugar safely in their own sachets, I thought, we've come a long way.