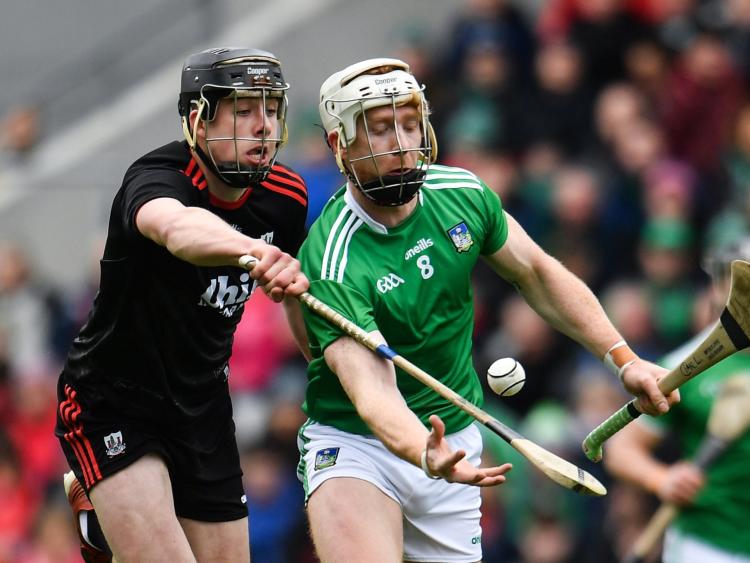 Cian Lynch in action against Cork in Pairc Ui Chaoimh

IT wasn’t the first time and it won’t be the last that Cian Lynch left sports fans speechless with his silky skills.

The stopwatch just passed 31-minutes in Limerick’s Allianz Hurling League tie with Cork when Lynch left all in Pairc Ui Chaoimh rubbing their eyes in disbelief as the midfield magician tapped his hurley off the grounded sliothar to flick it backwards between his legs and he then grabbed possession behind his back as he swiveled his feet to move clear of a crowd of players.

An audacious flick that many may just about attempt in the back garden or on the training ground but to have the presence of mind, confidence and talent to do so in the heat of battle, just demonstrates the sheer brilliance of the Patrickswell man.

So we now have 'The Cian Lynch’.

Be it league or championship and in the colours of club, college or county, Lynch is always a joy to behold – lighting up games with his box of tricks that make him the current poster boy for the game of hurling.

Quite simply, we in Limerick are lucky to currently have a star that young hurlers across Ireland aspire to be.

But more importantly – Lynch is not just a show-man, he is the ultimate team player.

Lynch doesn’t delve into his box of tricks to garner acclaim, he does so because in that moment he believes it is his best chance to win possession.

And, more often than not it’s ‘dirty ball’ that he wins with his skill-set and a work-rate that is second to none.

While there is more to come from Lynch, the rest of us, are off to attempt ‘The Cian Lynch’.