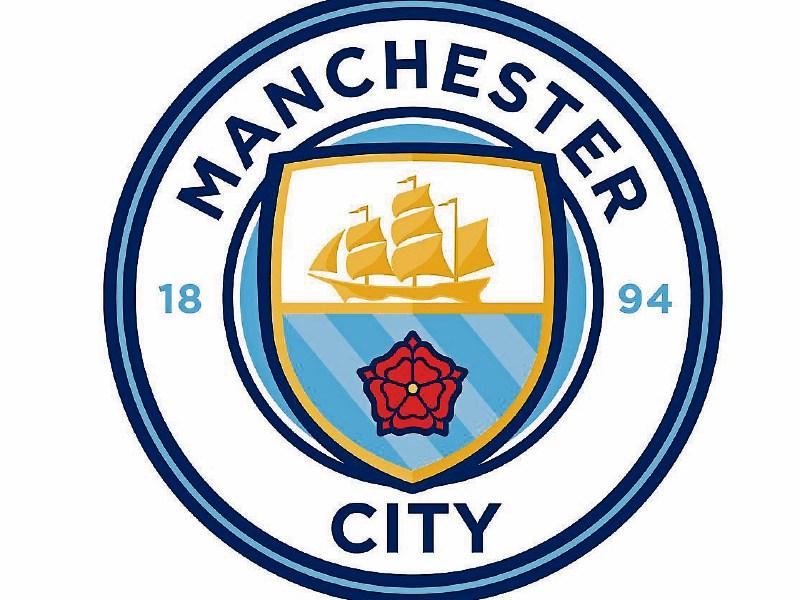 What is rare is wonderful and amateur sport is becoming just that. The NCAA in America, the home of college sports, are looking at reimbursing players for their image rights, while sports stars the World over are seemingly turning professional younger and younger these days.

In this country, the GAA is the last bastion of amateurism.

In the last few days, much has been made of the GAA's report on the cost of funding inter-county teams. The GAA president admitted that the spiraling costs cannot continue as they are unsustainable.

But why are these costs spiraling? The race to the top of the tree, All-Ireland titles, comes with more and more cost every year as the winner of each title pushes the bar both on and off the field.

Some inter-county teams have two buses on match days just for the players and the support staff.

We have seen in recent weeks that chasing glory, with bags of cash, is never a good idea.

Manchester City and Saracens have shown, the very rules of a competition mean nothing, when money is concerned.

The GAA needs to look at its core values, if it can remember them. The focus needs to be on clubs, the schools and the promotion of our national ‘amateur’ games. Not about making money.