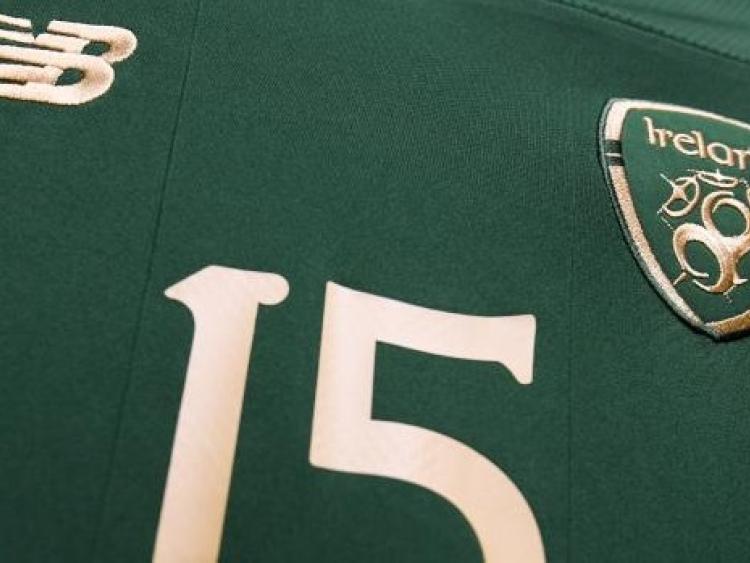 LIMERICK was strongly represented in the Republic of Ireland Women’s U17 squad which played two international friendly fixtures with Iceland in Waterford in recent days.

The Republic of Ireland side played out two draws, 2-2 at the RSC and 1-1 at Tramore AFC, with their Icelandic counterparts in friendly fixtures which are part of the team's preparations for the UEFA European Championship Elite Round qualifiers.

Ireland will now turn their attention to next month's UEFA European Championship Elite Round qualifiers, which will also be played in Waterford.

They will come up against Denmark (March 23), Serbia (March 26), and Austria (March 29) with top spot in Group 3 required in order to reach this summer's finals tournament in Sweden.

Republic of Ireland Women's Under-17 Squad: