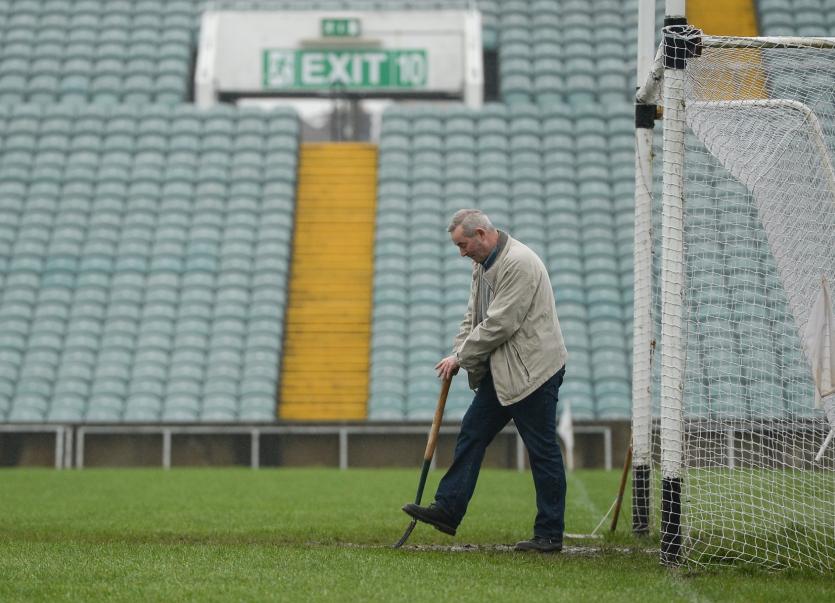 The round three Division One tie was originally to take place on Saturday evening at 7pm but was called off yesterday at lunch time due to the adverse weather conditions associated with Storm Dennis. The game was postponed until 2pm this Sunday, but now a 9am pitch inspection and Health and Safety assessment has confirmed that the game is off.

A brief statement from Limerick GAA confirmed the decision to call off the game.

"Unfortunately due to the forecasted high winds this afternoons league game Vs Waterford has been postponed. Details of refixture to be announced by GAA during week," said Limerick GAA.

Croke Park fixture planners will now meet in the coming days to confirm a new date for all games that were called off, including another game in the Limerick group - Galway v Tipperary. The third game in the group, Westmeath v Cork is to go ahead.

Next Sunday, February 23 at 2pm, Limerick are scheduled to play Cork in Pairc Ui Chaoimh and on Sunday March 1 Limerick face Westmeath in the LIT Gaelic Grounds, so the next available weekend date would be March 7/8 - were this to happen the knockout stages of the league would need to be altered as the quarter finals are due to take place on March 7/8.

The meeting in Croke Park early this week will also most likely bring an update for supporters who had pre-purchased tickets for the original February 15 Limerick v Waterford tie.