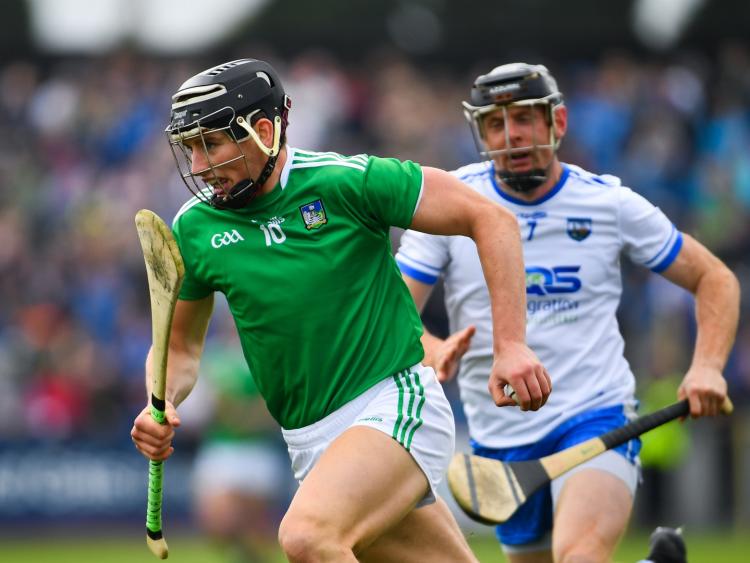 The Decies and Limerick meet in a repeat of last March's league final in the LIT Gaelic Grounds at 7.00 in a round three Division One game that will be televised live on eir Sport.

John Kiely will be attempting to continue his winning run against Waterford to five games and move Limerick a step closer to the knockout stages of the league, with games against Cork and Westmeath still to come.

Limerick are now five games unbeaten in the 2020 season but Waterford have also impressed in early season as they look to impress new manager Liam Cahill - the former Tipperary All-Ireland U21 winning manager.

Limerick have used 32 players in the 2020 season and 24 of those have seen league action with AHL debuts to far for Darren O’Connell (Kildimo-Pallaskenry) and Brian Ryan (South Liberties).

Limerick are 12-time hurling league champions - not winning back-to-back titles since 1984-85. Indeed since that double Limerick success, the only county to have retained a league crown is Kilkenny.

This evening’s Limerick-Waterford tie is the first meeting of the counties in a Division One group tie on Shannonside since April 5 2009 when a Justin McCarthy managed side scored a 2-14 to 1-13 win over the Davy Fitzgerald managed visitors.

There was a league meeting in the group stages on February 14 2015 but both teams were in the second tier. That game finished level 2-16 to 0-22 in a flood-lit tie when 3,502 attended and David Reidy scored two goals from two penalties.

After a break last weekend, this evening’s clash with Waterford is the first of three weeks of action in the round robin series - Sunday February 23 against Cork in Pairc Ui Chaoimh and Sunday Sunday March 1 against Westmeath in LIT Gaelic Grounds.